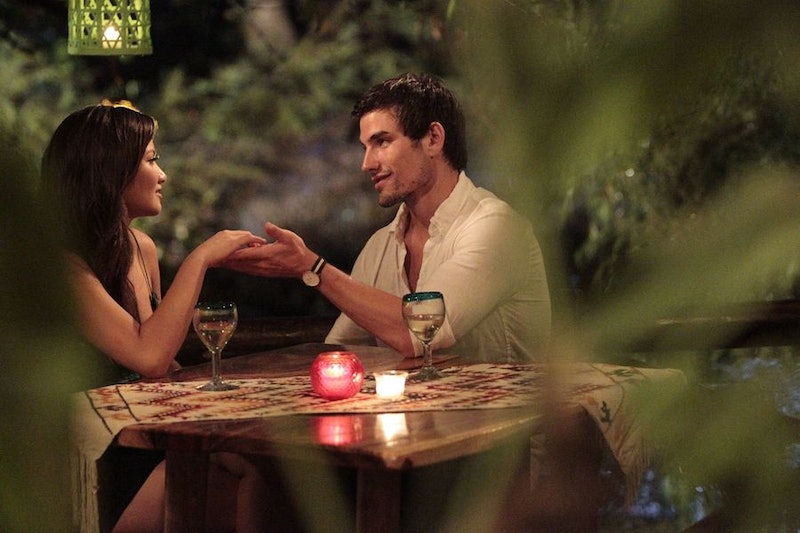 The ballad of Ashley and Jared is over, at least for now. Bachelor In Paradise found Ashley crying virtually non-stop over the fact that Jared and Caila were together, and all of those tears grew a river that floated Caila out of Paradise. Well, she decided to go because she just couldn’t take Ashley’s games anymore. Jared followed Caila, unable to live without her in Paradise — Are Jared and Caila still together after Bachelor In Paradise ?

I’m still a little fuzzy on the details because I think I blacked out in the middle of all the tears and crazy talk, but Ashley basically pushed Caila to leave the show. Jared ran after her (to Caila’s chagrin) because he wanted to feel their relationship out, but I am pretty sure it was all for naught. After a glimpse through both Caila and Jared’s Instagram accounts, I can say that there are no images of the two together at all, meaning that if they hung out as friends (or more than friends) lately, it is a secret or is more than likely not happening. They’re both too busy promoting Graze snack boxes and watches to date anyone — gotta get that Instagram money, you know? Can’t blame them for wanting to monetize.

I can’t say that I’m surprised it probably didn’t last. Caila and Jared’s attraction burned fast, but in the end, Caila didn't seem like she was really into Jared all that much. It seemed fun in Paradise, but even Caila’s face when Jared got in the limo after she left was like, “Eh, really?” This was a fling, and flings aren’t supposed to last longer than a few weeks (which is coincidentally how long filming lasts). Two more lovely ladies (Lauren and Shushanna) arrived after Jared left, and I think he lost some opportunities in following Caila back to the East Coast.