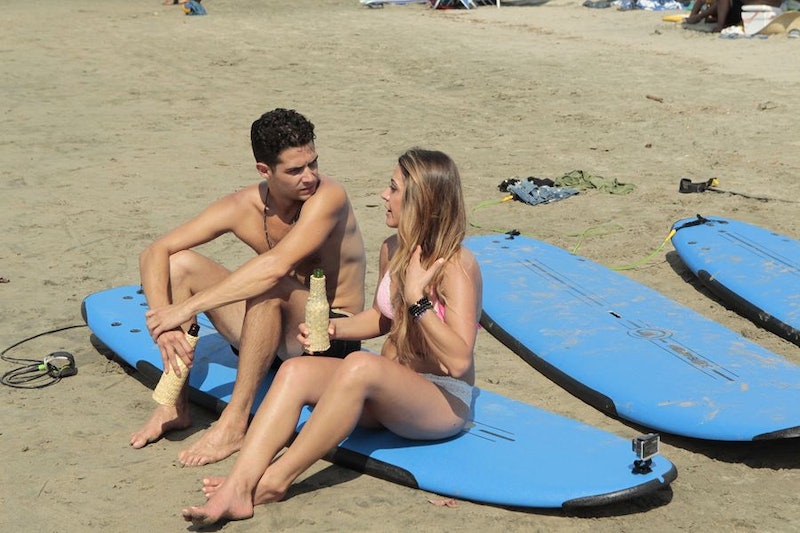 According to Wells' social media, it doesn't seem that he's currently dating Shusanna... or Jami... or Ashley... or anyone at all. Most of his recent posts are with male friends, so his Instagram isn't a very good indicator of his current relationship status (unless it means he's totally single). And then, Shushanna's Instagram is filled with selfies and photos with her fellow female Bachelor alums who she's still friends with, so no idea if she's dating Wells or anybody else, either. So what's going on?! What is happening?! Who is Wells with!?

It shouldn't surprise anybody that Wells is compatible with just about anyone; he's basically the human equivalent of an adorable puppy dog. But he does need to make a final decision, and when he was with Shushanna, he seemed pretty happy. So was it just infatuation or is there something real there? Maybe we'll find out on next week's ep!