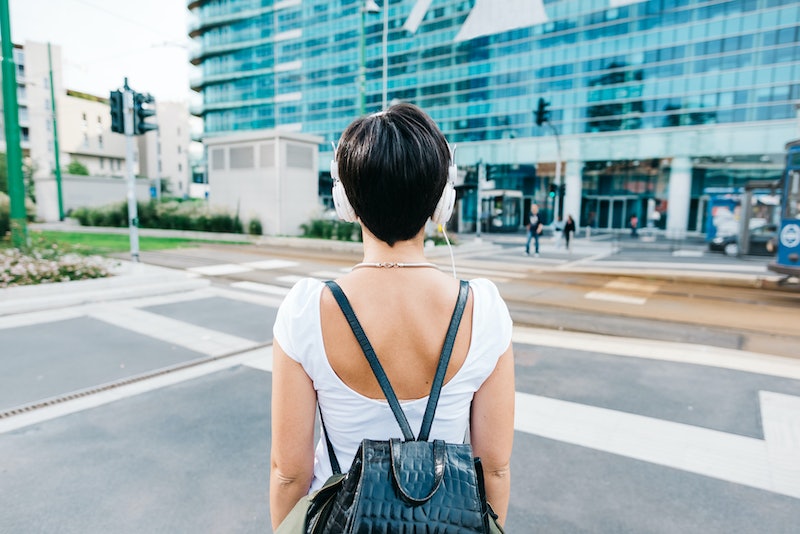 Earlier this year, a study found a "profound link" between abortion access and the gender-based wealth gap. But new research on a crude Ohio law reveals that there may be even more immediately dangerous health consequences to restricted abortion access. Specifically, the study looked at a 2011 law which required Ohio abortion providers prescribing medication abortions — i.e., "the abortion pill" — to strictly adhere to FDA protocol for administering them. This may sound like a protective measure, but FDA guidelines actually take a really long time to update while research and clinical practices evolve. So, in essence, the state of Ohio was legislating restrictive and outdated abortion care, which actually caused a measured decline in women's health.

The 2011 law forced abortion providers to adhere to FDA standards set in 2000, and banned physicians from using the drug off-label. For example, while it's common practice nationwide (and the standard followed by Planned Parenthood) to administer the drug up to 10 weeks following conception, the FDA guideline only approves the drug up to seven weeks following conception. This severely restricted the drug to women who may not have realized they were pregnant in the first seven weeks and forced them to undergo more invasive and unnecessary abortion procedures. Furthermore, the 2000 FDA protocol gives a strict dosage and timing requirement for the two medications (which, taken together, induce and complete an abortion) that evidence-based regimens have since moved far away from.

The study's lead author Ushma Upadhyay told Mic , "The original FDA protocol was a much higher dose of the first medication [mifepristone] and a lower dose of the second [mileprostol]. Now we know it should be flipped."

The study, published this week in PLOS Medicine , concluded that the "obsolete" FDA standard "was associated with a far greater need for additional medical treatments, more clinic visits, more side effects, and much higher costs for women to complete the course of care for their abortion."

Among those increased complications were:

In other words, the 2011 Ohio law made abortions more expensive, harder to get, and more dangerous to women's health. Of course, it also decreased the number of medication abortions, which was the obvious intent of legislators. But hopefully studies like this point out the hypocrisy of restricting abortion access under the guise of "protecting" women.