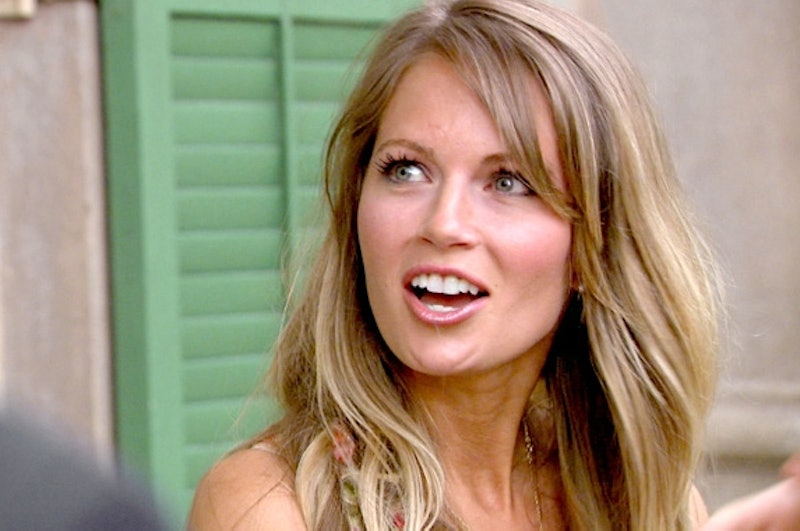 Southern Charm has somehow managed to bring the dramz even with their unbalanced cast of a few twenty-somethings who love to party and a middle-aged former politician who... also loves to party. Ah, I get it! Get a group of people drunk enough and their chances of living up to Bravo's standards more than double. One cast member has become the person people go to when they need to talk about all the mistakes they made when they were drunk. I'm talking about Cameran Eubanks, Southern Charm 's resident normal person. She doesn't bring the tension, she helps relieve it. But who is this Cameran Eubanks? What qualifies her for the show? And why does she look familiar?

Here are some fun facts about Cameran to help clarify things. 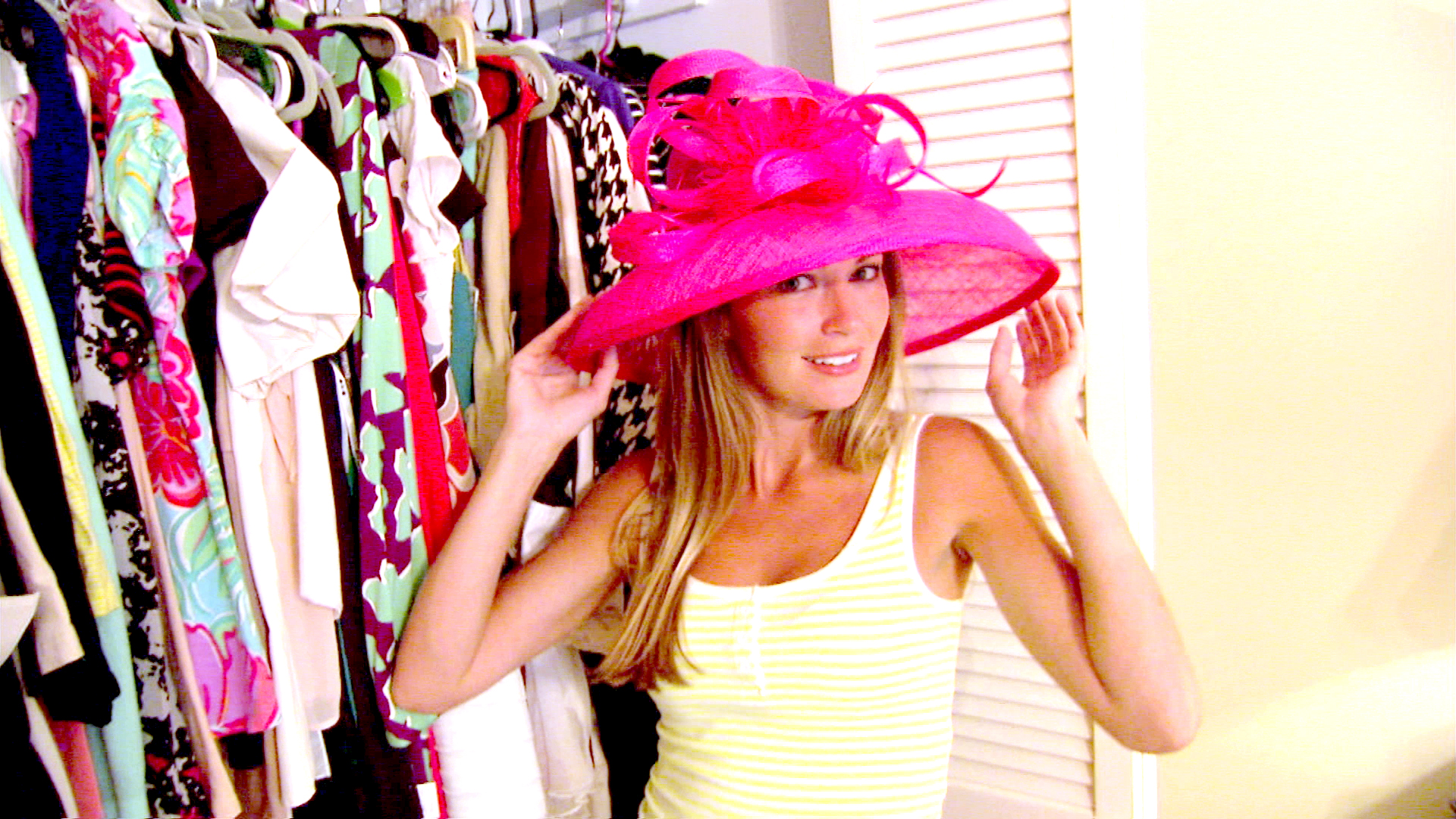 For more on Cameron, you'll have to watch Southern Charm. There could be a surprise twist where she goes nuts and becomes the drama causer, but more likely, she'll just continue to ease her costars troubles over brunch.