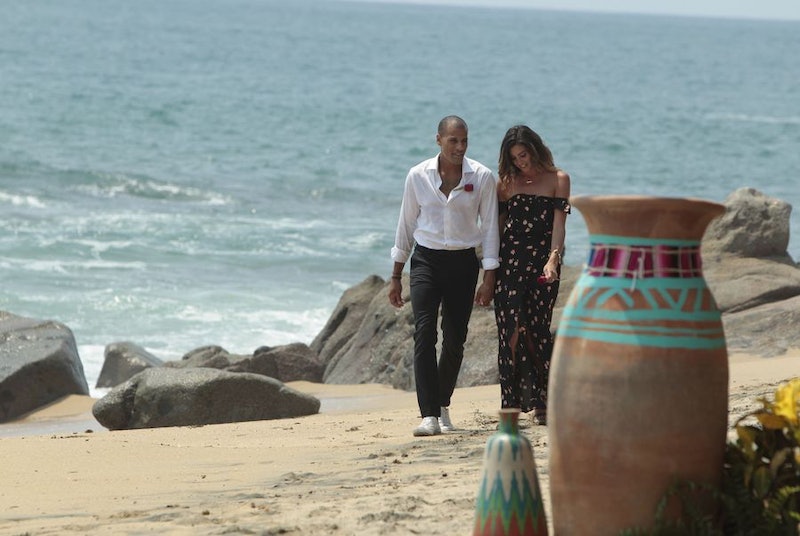 Bachelor In Paradise is all said and done, and Grant and Lace are about to live their happily ever after. Grant proposed on the show’s finale, and even though the two of them had some doubts and questions about their relationship at the end, they soldiered through. Where are Lace and Grant now? According to the couple, Grant and Lace are living together in San Francisco.

On After Paradise, Lace and Grant talked about the bumps on their relationship course, and how they got to where they are. They’re the most real couple possibly ever on Bachelor In Paradise, because they’re cognizant of the fact that it’s so normal to have doubts about a relationship. These two only knew each other for a few weeks and were thinking of spending the rest of their lives together — that’s cause to hit the pause button and think. But, their moving in together shows that Grant and Lace want to make it work — they live in San Francisco, where Grant works as a firefighter, and they want to get married sooner rather than later. I admire the way that Grant and Lace are taking things one step at a time — in my opinion, relationships flow a lot smoother that way.

What else did Grant and Lace report on After Paradise? What Lace’s behavior was like, which made her sound like a mental patient and not a reality television show contestant (I don’t know why After Paradise co-host Michelle Collins insults her guests to their faces); what life has been like after the show wrapped; and whether they’re getting married on television (no word yet on that). Congratulations to Lace and Grant — may you live happily ever after in lovely California.