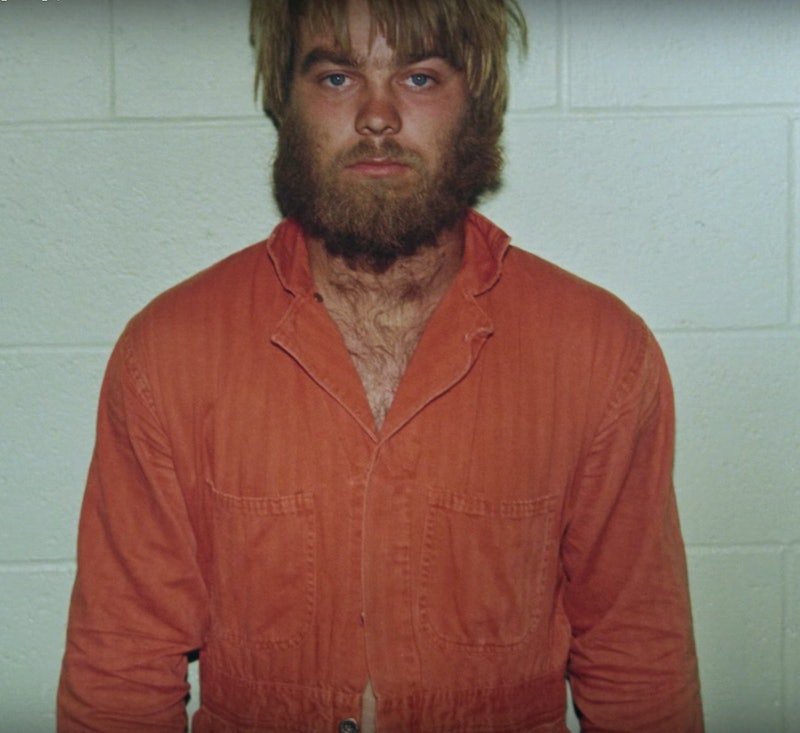 When Making a Murderer hit Netflix last year, we all turned into detectives — and were totally convinced of Steven Avery's innocence. He was quite clearly framed, right? Well, maybe not. This new Making a Murderer book by Michael Griesbach, Indefensible: The Missing Truth about Steven Avery, Teresa Halbach and Making a Murderer, suggests that there may be even more to the story than we all thought.

Michael Griesbach is an assistant district attorney from Manitowoc County, and though he was not involved in Steven Avery's initial prosecution, he feels that the Netflix series was unfairly harsh on his colleagues, and didn't portray the whole story. Griesbach has written a book to counter Making a Murderer , in which he lays out his belief that Steven Avery is guilty of murdering Teresa Halbach after all.

But Griesbach isn't one to blindly defend his colleagues; in fact, he wrote a whole book, Innocent Killer , about Avery's wrongful conviction in 1985 for sexual assault. In that book, he was very critical of the Manitowoc County officials whose prosecution of Steven Avery seemed to stem largely from their personal dislike of him. But now that the public are clamoring for Avery to be released again, Griesbach is taking a stand. In Indefensible , he breaks down exactly how clever editing and omissions misrepresented the story — and argues that Steven Avery should remain in prison.

This new evidence is bound to leave Making a Murderer fans confused and uncertain. The treatment of Avery's nephew, Brendan Dassey, was certainly despicable and disturbing — and the recent overturning of Dassey's conviction has been a cause for celebration. But the Netflix docuseries had us all convinced that both Dassey and Avery were innocent — and there's a chance that's all about to change.