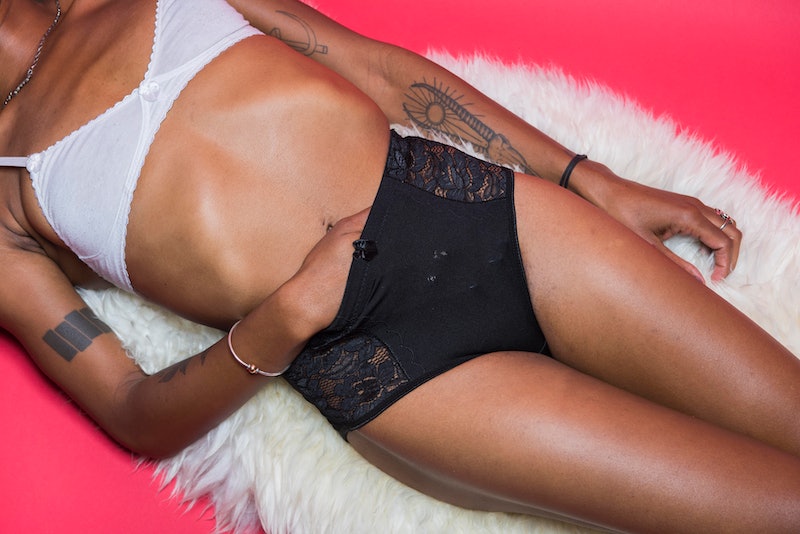 Eighty-eight percent of all respondents have masturbated, including 95 percent of men and 81 percent of women

3. Millennials Do It Most Often

4. Singles Versus Those In Relationships

8. The Celebs We Think about

9. We Also Fantasize About People We Know

10. Toys Are Enhancing Our Solo Sessions

Take a look at more stats below, and use it as inspo to get the convo started: