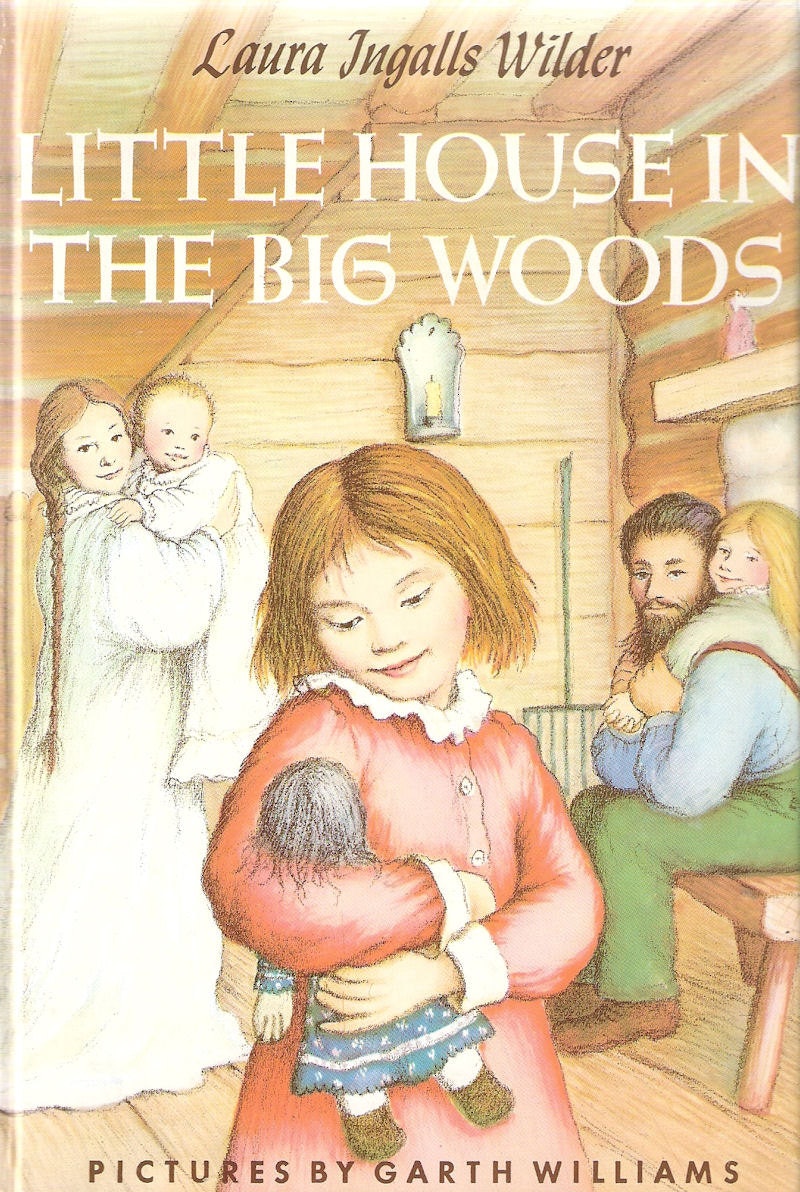 Laura Ingalls Wilder published the original run of eight Little House books between 1932 and 1943. The ninth installment, The First Four Years, was discovered and published posthumously in 1971. The series spawned several television adaptations, the most famous of which was the long-running Little House on the Prairie , starring Michael Landon and Melissa Gilbert.

The decades since have produced several companion series to the original Little House books, including titles about the women in Laura's family. Roger Lea MacBride — Rose's friend and inheritor and the co-creator of the Little House on the Prairie TV show — is credited with writing eight additional books, in Little House-style, about Rose's childhood and young adulthood. Two books each have been published about Caroline Quiner, Charlotte Tucker, and Martha Morse: Laura's mother, grandmother, and great-grandmother.

For years, fans and critics alike have speculated as to what role Rose Wilder Lane played in producing the books that made her mother a household name. Some camps go so far as to consider Rose her mother's ghostwriter, while others believe she was merely an editor and go-between for her mother and publishers. At any rate, it's generally agreed that Rose greatly aided Laura in having her first book, Little House in the Big Woods published; Rose helped to adapt Laura's rejected Prairie Girl manuscript — now available in an annotated edition — into a work of juvenile fiction.

Libertarians on the Prairie by Christine Woodside, $18, Amazon

Rose was a journalist, biographer, and novelist, but never achieved the success of her dreams. After her mother's death, but before the publication of The First Four Years , Rose edited Laura's diaries from her travels between De Smet, South Dakota and Mansfield, Missouri, where she and husband Almanzo Wilder settled. That book, On the Way Home , is not generally considered part of the Little House series.

By all accounts, Laura Ingalls Wilder's relationship with her daughter was fraught with tension. Rose harbored a deep resentment toward Laura, even before their Little House success, but, as New Yorker contributor Judith Thurman notes, she "could admit that [Laura], through no fault of her own, had the wrong daughter."

In Libertarians on the Prairie, Woodside argues that Rose was responsible for much of the series' straying from the facts of her mother's life. An avowed critic of Franklin Delano Roosevelt and his New Deal, Rose "prayed for his assassination, and considered doing the job herself," according to Thurman. Her politics were the politics of Ayn Rand — albeit softer — and of MacBride, who became the Libertarian Party's 1976 presidential nominee. She "infused [the Little House series] with a distinctly libertarian message, inspiring its readers to follow the movement’s ideals of self-reliance, independence and the limited need for government."

Rose's politics are not Woodside's focus, however. Instead, she tells Connecticut's Shoreline Times, she wants to shed light on Laura Ingalls Wilder's relationship with her daughter, and the classic children's book series their powerful writing partnership produced.

Libertarians on the Prairie by Christine Woodside, $18, Amazon

More like this
Idris Elba & Tom Hollander Lead This Year’s Must-Watch Christmas Flick
By Maxine Harrison
The 'Firefly Lane' Book Ending Teases Way More Tears To Come In 2023
By K.W. Colyard
'Bridgerton' S3 Teases Exciting Social Season For Penelope Featherington
By Bustle
Lib & Will’s Romance In 'The Wonder' Is Very Different From The Book
By Sam Ramsden
Get Even More From Bustle — Sign Up For The Newsletter