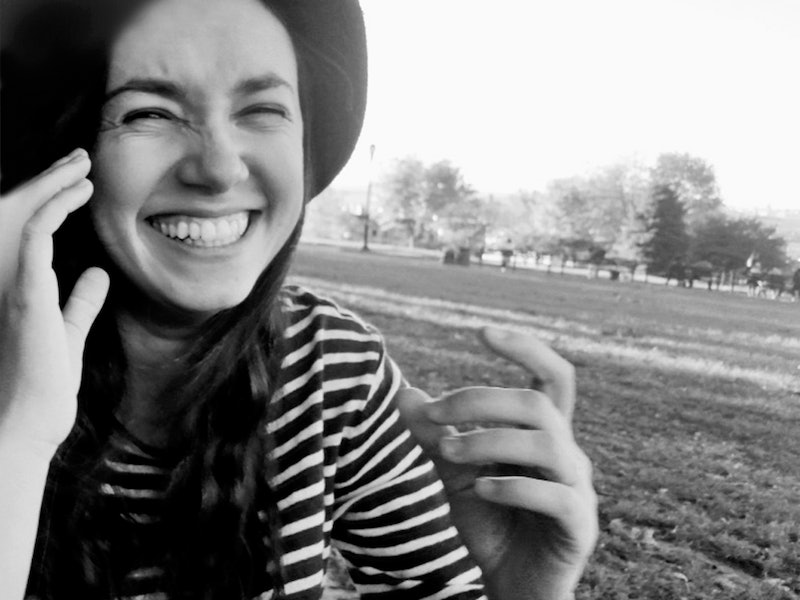 If you laughed your head off at Kill The Boy Band back in February, then you're going to adore Goldy Moldavsky's new book Eat Dirt, coming out in summer 2017. Eat Dirt is about teen activism, and what happens when good intentions meet competitive personalities — and it sounds like it's going to share the same dark humor as its predecessor. Editor Matt Ringler says, “If Kill the Boy Band was Goldy Moldavsky’s ode to Heathers , then Eat Dirt is her tribute to the ‘80s and ‘90s screwball comedies like Meatballs and PCU.” How great does that sound?

In case you missed it, Kill The Boy Band was about a group of fangirls who sneak into a hotel where their new favorite British boy band, The Ruperts, are staying. But things go a little awry when they end up kidnapping one of the Ruperts and tying him to a chair. Oops? And that's only the start: the situation gets even darker as they start to think about how to get themselves out of this situation. Could there be a murderer in their midst?

Yeah, Goldy Moldavsky knows how to write dark humor ridiculously well — so I've got pretty high hopes for her follow up novel Eat Dirt. And my excitement just went through the roof when I saw this stunning front cover, which Bustle can now exclusively reveal. Don't you just want this colorful masterpiece front and center on your bookshelf?

It sounds like the contents of Eat Dirt are going to be just as colorful as the cover — so you can bet I'll be buying it the second it hits shelves next summer.