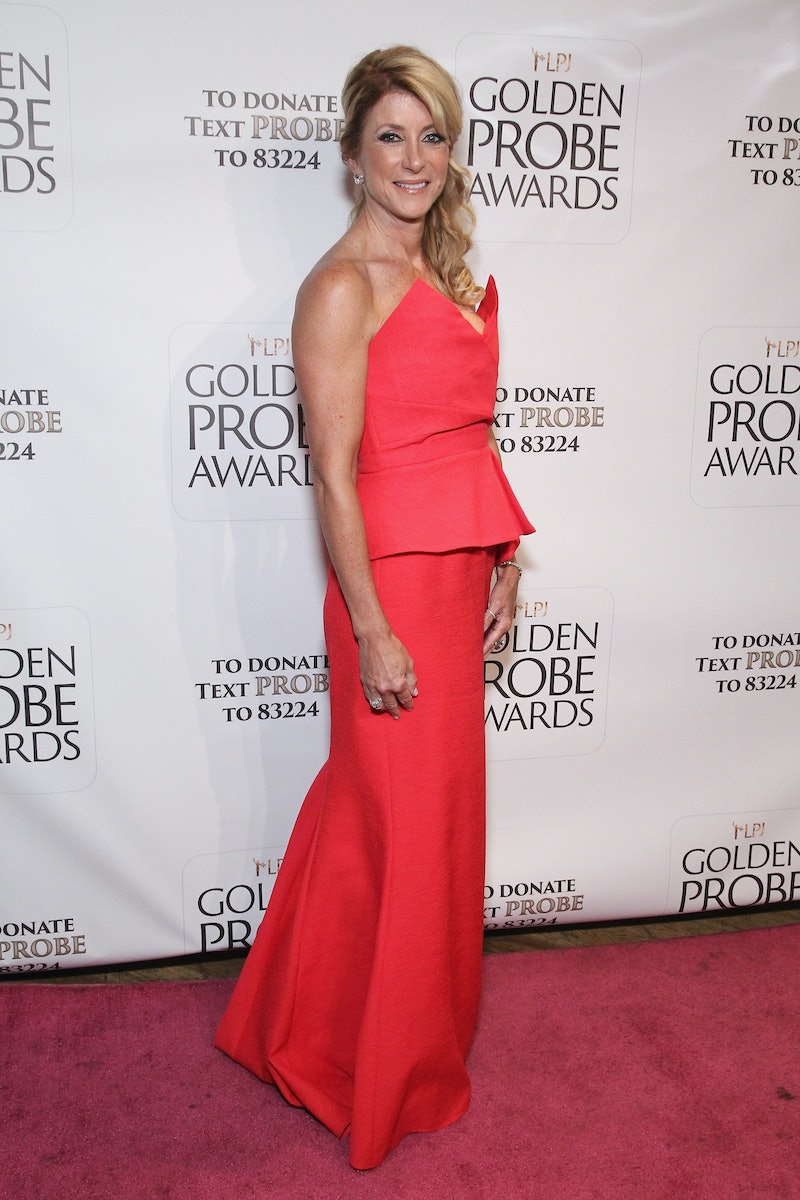 At the Golden Probe Awards, a fundraiser for Lady Parts Justice held in in New York City on Sunday night, I spoke to Davis, who tells me, "This election, Donald Trump or Hillary Clinton is going to win, right? So not voting, or voting for a third-party candidate, rather than voting for Hillary Clinton, is going to create a real problem."

Davis, who is best known for the 11-hour filibuster she led in the Texas State Senate to block a bill which included stricter abortion regulations in the state, understands that voting for Clinton is not something that just Trump supporters or undecided voters need to consider, but that those who previously supported Bernie Sanders need to also take seriously that not voting for Clinton could potentially undo their progress.

"The folks who supported Bernie Sanders in the primary did such an extraordinary job of forming the platform for the Democratic Party," she says. "And they should be encouraged, not discouraged, that their voices really do matter, and they can make an incredible difference in this election and, of course, in the decades to come in the Supreme Court."

Summing it all up best is Davis' line about what you're doing if you don't vote to keep Trump out of office: "If we stay home, we are essentially delivering an opportunity for Donald Trump to be the person who decides [the Supreme Court Justices], and I would encourage everyone who's thinking about doing that to understand there's too much at stake."

And I would encourage everyone who's considering voting third party, voting for Trump, or not voting at all to read that quote every morning until they change their mind.