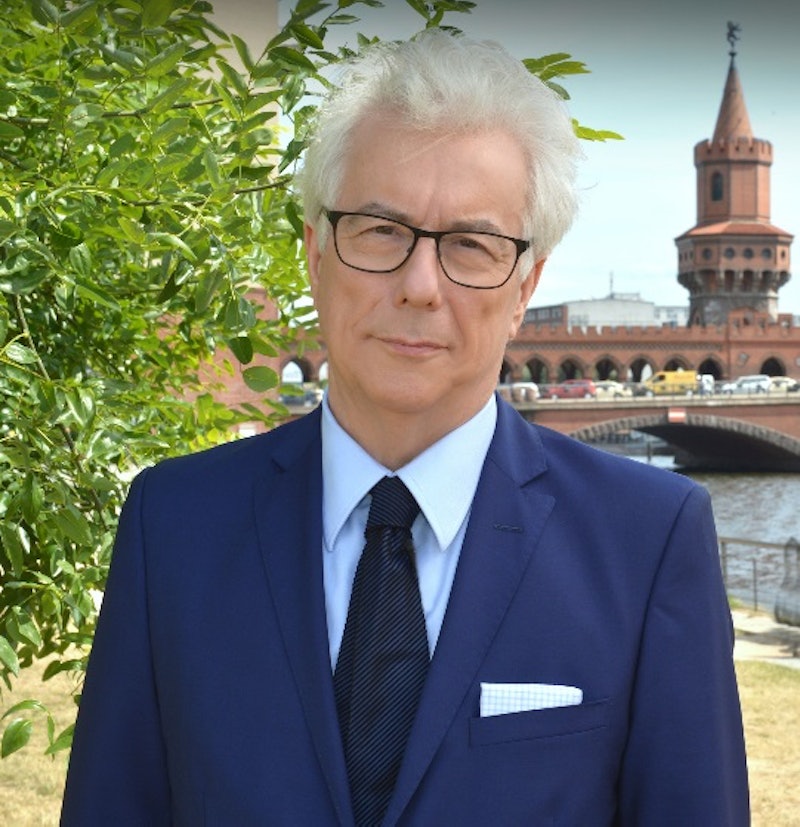 A Tuesday press release from Penguin Random House announced that Ken Follett's new book, A Column of Fire , will continue his long-running Kingsbridge series. Viking Books has slated A Column of Fire for release in Fall 2017.

Follett published the first installment in the Kingsbridge series, The Pillars of the Earth, back in 1989. A sequel, World Without End, came in 2007, just a few years before Ridley Scott adapted the first Kingsbridge novel into an eight-part miniseries. The Pillars of the Earth starred Eddie Redmayne as Jack, and aired on Starz in 2010. Scott also adapted World Without End into a 2012 miniseries for ReelzChannel.

A Column of Fire centers on Will Willard and Margery Fitzgerald: two young lovers who find themselves separated by religion as blood and fire delineate the divide between Catholic and Protestant. Will begins working for Princess Elizabeth, a protestant, who inherits the throne from her Catholic sister, Queen Mary I. With her claim to the throne beset on all sides, Queen Elizabeth I establishes a secret service network of spies and messengers to warn her of incoming threats. Throughout the next 50 years, Will and Margery's love survives, even as all hope seems lost.

A Column of Fire by Ken Follett, $22, Amazon

A Column of Fire by Ken Follett, $22, Amazon