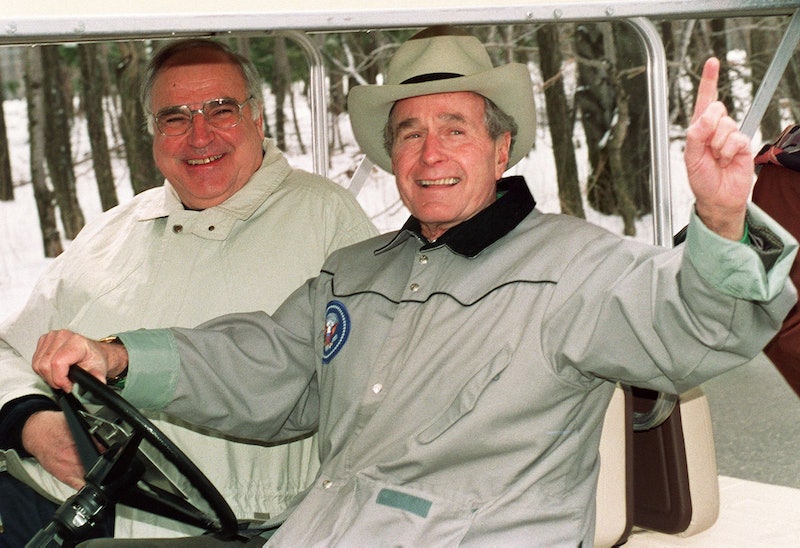 Tuesday night will bring us the undercard debate, where the political sidekicks get their turn in the spotlight. While vice presidential candidates don't often grab headlines, these two politicians, Virginia Sen. Tim Kaine and Indiana Gov.Mike Pence, have been especially overshadowed in this election. That's in no small part to each of their running mate's well-known and well-established personas. The one and only vice presidential debate is most likely not going to pull the 84 million viewers that the first presidential debate did, but it will be their chance to get the American people on their side.

But how much do we care? I think it's safe to say that most people don't make their decision on who to vote for based on the VP candidate on the ticket. But could these two reemerge in the presidential landscape down the line? Do these guys, if elected, stand any chance to stick around after their veep terms are up? Statistically, the numbers don't sway in their favor.

There have been 47 vice presidents since 1789. Of this cohort, 14 went on to assume the presidency. So, right off the bat, that's a roughly 30 percent rate of reaching the Oval Office. The majority of those (eight out of the 14) ascended to the role after the death of the president. Fortunately, a president has not died in office since 1963 and not from illness since 1945. Throw in Gerald Ford, who replaced Richard Nixon after he resigned in disgrace, and the odds that a VP ascends the White House throne appear even lower.

Four vice presidents have made the move directly from the Naval Observatory to the Oval Office: John Adams, Thomas Jefferson, Martin Van Buren, and George H.W. Bush. Richard Nixon took an eight-year break between the two roles. So, history is not necessarily on Kaine or Pence's side if they are eyeing 2024. As the age-old adage goes, always a vice president, never a president.