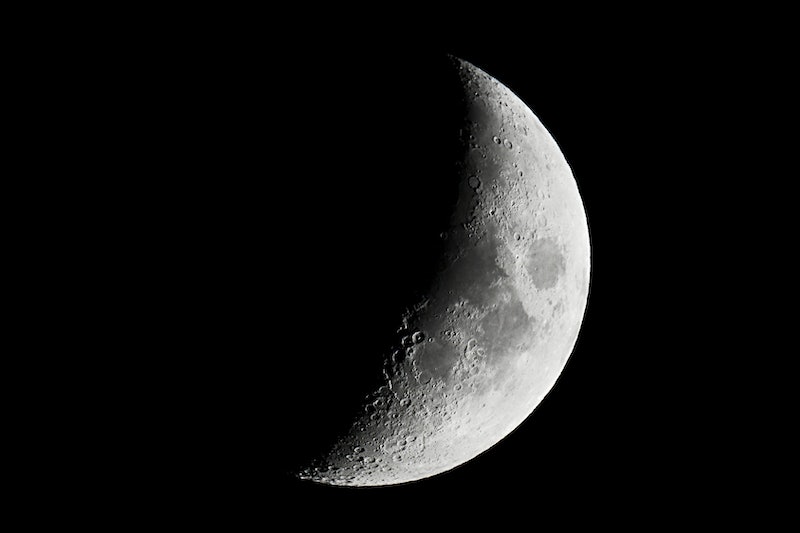 2016 is going to go out with a bang, and it's all because of something peculiar happening in the sky. Before the year's end, Earth is going to see not one, not two, but three more supermoons. It's fantastic! It's mesmerizing! It's... Wait, what is a supermoon? If you took the word quite literally and assumed a supermoon is a moon that's just really... super... you're honestly not that far off.

Astrologer Richard Nolle coined the word supermoon more than 30 years ago. A supermoon has two qualities: First, it has to be a full moon or a new moon. Second, it has to be at the moon's closest orbiting point to the Earth (its perigee) or darn near close (near-perigee). When the moon is farthest from us, we call that the apogee.

This comes as a surprise to many people, because a lot of us think that the moon's monthly orbit of Earth is circular. Well, it's close, but no cigar. And because the moon doesn't orbit us in a perfect circle (it's technically an ellipse), this means that as the moon revolves around it, its distance to us changes. More specifically, at its farthest, the moon is about 252,000 miles away. At its closest, it's around 222,000 miles away.

With the close proximity of the moon, what does a supermoon look like? While it might be challenging to see the difference without having a side-by-side comparison, the supermoon does appear different to us Earthlings. It is about 14 percent larger and 30 percent brighter than its counterpart: The micromoon. By now, we've all come to accept that the moon is connected to ocean tides; and some have claimed that a supermoon is related to a higher risk of natural events like earthquakes and volcanic eruptions. But I wouldn't sweat it too much, because the evidence is scant.