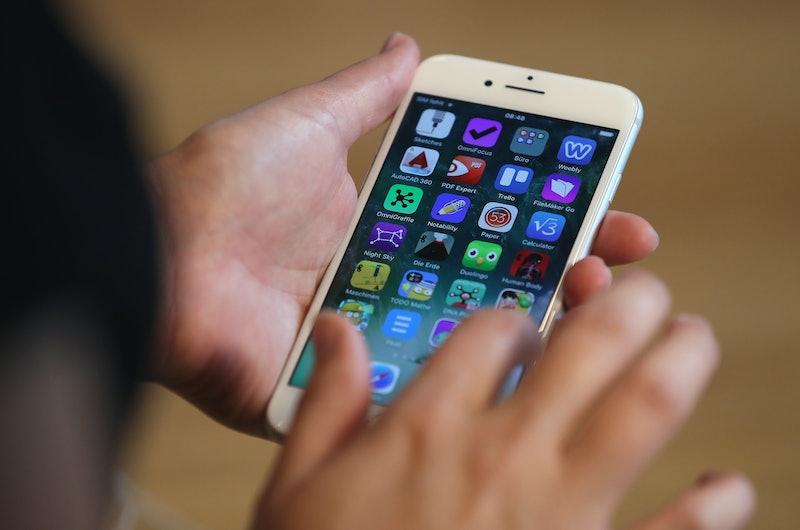 Back in the '90s, invisible ink used to be that stuff that came in a bottle that you could write with on paper and then it only showed up under certain light. Nowadays, invisible ink isn't in a bottle, but in your phone — so what do you do when Invisible Ink for iOS 10 isn't working? The good news is that it probably comes down to one simple thing; better news is that it's easy to fix.

Invisible Ink for iOS 10 is one of the new Bubble Effects in the Messages app that changes the way a message is delivered. In the case of Invisible Ink, it allows you to send secret text messages and photos. When the message arrives, it's obscured by a bunch of swirling dots, which can be swiped away by the recipient. The dots will then reappear after a few moments. It's perfect for sending sensitive messages you don't want anyone to oversee.

In any event, with stakes this high, you obviously want everything to work the way it's supposed to. But unfortunately for all those sneaky texters out there, some people have had trouble getting Invisible Ink to work (which is obviously pretty disappointing, because invisible ink, you guys). So how do you go about getting it to work?

Fortunately, the answer is pretty simple. As Mic points out, the source of the problem for most people is simply that you have the "reduce motion" setting turned on. According to Apple's support page about the setting, "iOS uses motion effects to create the perception of depth on your Home screen and within apps." If, however, you have a sensitivity to those effects, you can use the "reduce motion" setting to turn them off. However, if you have "reduce motion" turned on, some functionalities of iOS won't work — including both Bubble Effects and Screen Effects.

If it is on and you'd like to turn it off, just tap "reduce motion" and toggle the switch to the off position: