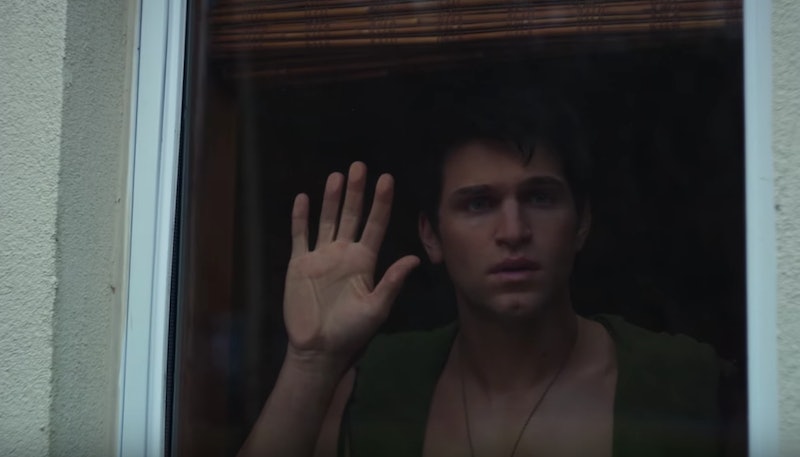 What makes King Cobra relatable, though, according to Allen, isn't that audiences are familiar with the behind-the-scenes drama of the amateur porn industry, nor is it that they can sympathize with killers. "I can't look at a murderer and be like, 'he deserved to murder that guy.' That's crazy," Allen says. So although audiences might not be able to completely empathize with Harlow's actions in the film, they can relate to Harlow's motivation and justifications for his actions. "We all have this drive to be something better," Allen says, noting that all the characters in the film are driven by the desire to better themselves.

Yet the historical accuracy of King Cobra is debatable. Corrigan, who consented to have his name used in the film, has been vocal in his disapproval, even going so far as to tweet that the film has "contempt for queer culture [and] mockery for porn." Allen admits that the movie does take some liberties with the story, but he is adamant that the film was made with only the best of intentions. In the end, he says, "You can watch this film and see a piece of history... And that's the best part." As is seeing Allen in yet another fascinating, unexpected role.

More like this
Daryl McCormack On His Unusual First Audition With Emma Thompson
By Olivia-Anne Cleary
Jurnee Smollett’s Heart Is Healing
By Rebecca Carroll
What Is Miles Teller's Net Worth? How The 'Top Gun: Maverick' Star Made His Millions
By Meg Walters
'Dune: Part Two' Could Include A 'Little Women' Reunion
By Arya Roshanian and Alyssa Lapid
Get Even More From Bustle — Sign Up For The Newsletter