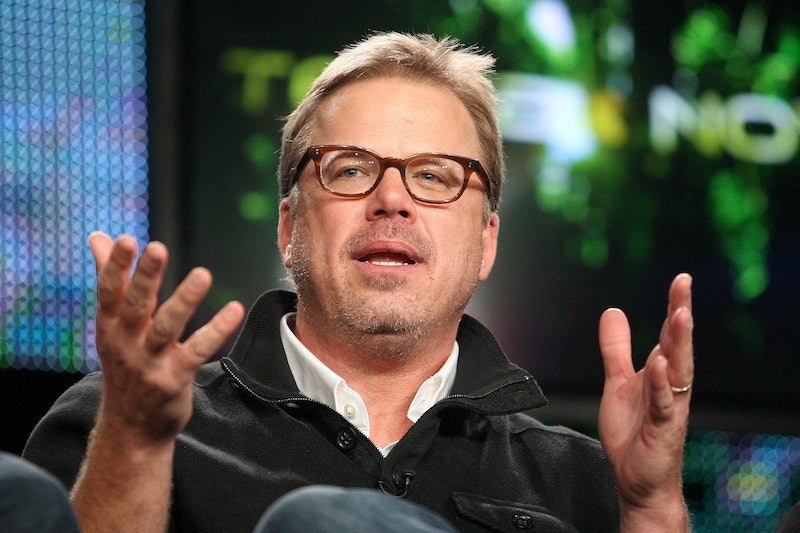 Fans of the 1998 girl power icon Mulan should be stoked about Disney's live-action remake of the classic animated flick, set to be released in 2017. But they may not know that Sony also has a version of Hua Mulan's story in the works. Deadline reports Sony has just announced that a Game of Thrones director, Alex Graves will be spearheading their live-action Mulan . The inclusion of a director on such a dark and battle-heavy series makes its seem like this version of the story, which was originally based on a sixth century Chinese epic poem called The Ballad of Mulan, will go in a very different direction from Disney's original version and possibly also their live-action remake.

According to Deadline, Graves has also directed episodes of Homeland, Bloodline, and Shameless — proving this guy can do gritty with no problem at all. Meanwhile the story was written by Jason Keller, who wrote the action and drama scripts Machine Gun Preacher and Escape Plan respectively. It makes sense Sony would hire this guy to write a version of Mulan that probably a tad darker than whatever Disney dishes out. At the very least, there probably won't be as much singing.

Disney's Mulan reboot has already come under fire for its alleged spec script, which according to the blog Angry Asian Man, tells the story of a disgruntled thirty-something European trader who decides to help the Chinese Imperial Army and save China because he meets beautiful Mulan. Disney confirmed with Vanity Fair that "the spec script was a jumping-off point for a new take on the story that draws from both the literary ballad of Mulan and Disney’s 1998 animated film." They reminded fans that, "Mulan is and will always be the lead character in the story, and all primary roles, including the love interest, are Chinese.”

With Alex Graves, a director who has worked on gritty action shows, it seems that Sony's Mulan might be more focused on the lead's journey as a warrior serving in the army. Though the story of Mulan is fun and inspiring, there is a lot of drama involved — a woman fighting in battle at the time was unheard of and punishable by death, and impersonating an officer (even if it is your father) was probably not much better. Leave it to a GoT director to pull out the intense feels and suspense of that danger.

In my opinion, Mulan is probably the greatest Disney movie of all time, so I look forward to seeing two new versions of this awesome tale. It will be interesting to see what both Sony and Disney do with their different angles of the story. As long as Mulan kicks bad guy butt and saves China, I'm sure we'll hits hits on our hands.