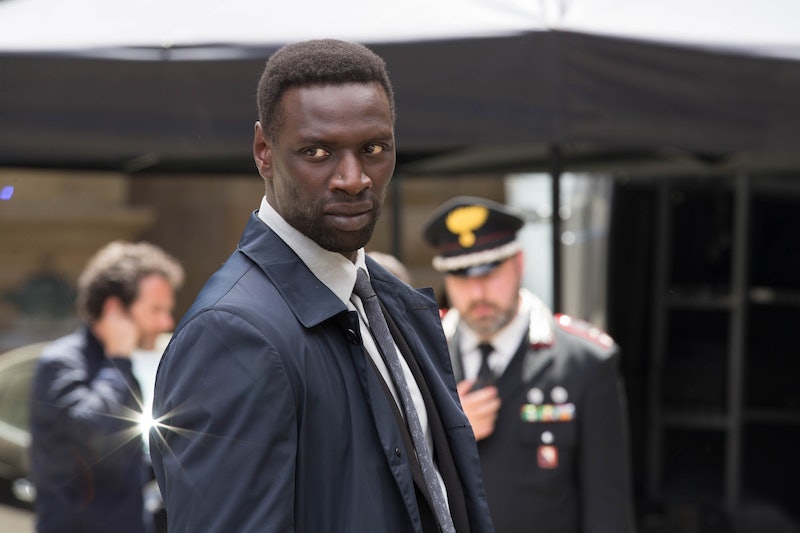 Inferno, the third entry in the Da Vinci Code saga, puts forth a terrifying scenario. In the movie, a billionaire transhumanist scientist named Bertrand Zobrist (Ben Foster) believes that the human race is out of control. He is a well-known proponent of the need to control human overpopulation, but the solution he comes up with isn't so great: He invents a virus, the purpose of which is to eliminate half the human race. He is a proponent of Overpopulation Theory, the belief that humans are overpopulating the Earth and will exhaust its resources. But is Overpopulation Theory real?

Yes, there are certainly some scientists who subscribe to this belief. Dan Brown, who authored the book the film is based on, did a considerable amount of research into the subject while writing the story. "I've done a lot of research on population control," the author said in a Sony Pictures promotional video for the film. "And when I found out that in the past 80 years the population of planet Earth has tripled, I decided, 'What a great idea to have a villain who decides he wants to fix that.'" In the novel, Zobrist cites the Doomsday Argument — assumes, using probability, that the human population today is already roughly halfway through its development — as his reason for needing to control the world's population.

It's a scary concept, and the stars of the movie don't dismiss the reality of the issue, as Omar Sy (Christoph Bouchard in the film) described to Bustle's Kelsea Stahler when Bustle caught up with him and Ben Foster at Fort Belvedere in Florence, where the film was shot. "It's a fact, it's a truth, and we don't have the solution now, so as a human being I'm concerned by that."

Scientists estimate that around 100 billion humans have lived so far, and if we're currently in the middle, then another 100 billion will live before going extinct. That gives us plenty of time, right? Not exactly. It wasn't until 1804 that the world reached a living population of one billion people, meaning that it took the entirety of human history, around two million years, for a billion people to be living at once. However, thanks to advancements in medicine, food, and quality of life, in 1927 the two billion milestone was reached. Less than 30 years later, there were three billion people. And over the next 53 years, the total climbed to seven billion. If the world's population continues to grow at the current rate it's going, then it will only take roughly 120 years for another 100 billion people to be born — and then that's it for the human race according to the argument.

Not everyone believes that overpopulation is a real threat, but when you look at how quickly the world's population is growing compared to history, it's hard not to imagine that it's going to be a problem. In any case, hopefully it doesn't lead to anyone coming up with a "solution" as drastic as what's depicted in Inferno .