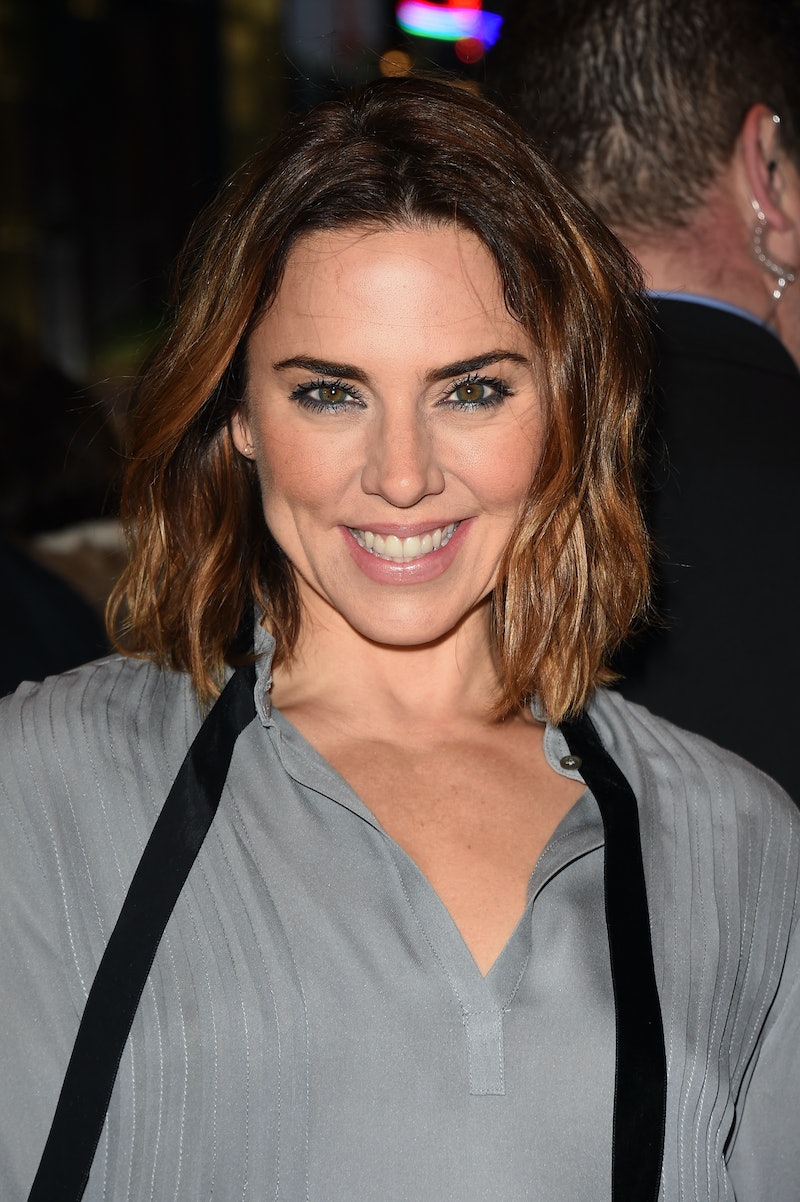 Sometimes a little individuality goes a long way. At least that's what happened for the Spice Girls back when they were first becoming the hit group they’re known as today. In an exclusive interview with Refinery29, Melanie Chisholm, aka Mel C., shared what made the Spice Girls so uniquely wonderful during a time when pop stars were all looking and sounding a lot alike. It turns out that being entirely themselves is what ended up setting the Spice Girls apart from their competition, proving that some of the best things can happen when you stay true to yourself.

The Spice Girls have always been a perfect example of this idea. But it wasn't entirely clear until Chisholm (Sporty Spice) opened up about how much their individuality was at the heart of their beginning. During the aforementioned interview, Chisholm admitted that back in the ‘90s when the band first formed, “It was the fashion in girl bands for everybody to dress the same.” But nope, that never worked for these ladies. Their personalities and individual styles were way too different for them to fit into some kind of mold. This also explains why they each represented a different adjective: Sporty, Baby, Ginger, Scary, and Posh. Chisholm elaborated to Refinery29,

"Picture Beckham in a tracksuit: she’d look ridiculous. And then me, in a little Gucci dress? It just wasn’t working. So, that’s when we decided to just be ourselves: We just started to wear what we’d been wearing to rehearsals every day, and then it evolved."

It was then that the look and feel of the Spice Girls brand was truly created.

And what a lucky thing for fans that these five group members held their own and refused to fit into some stylish mold that music executives wanted. It was precisely the fact that they refused to be anything, other than exactly who they really were, that made them into such a hit. Of course, the crazy-talented vocal abilities couldn’t have hurt.

Still, this moment in Spice Girls history proves that being entirely yourself is exactly who the world wants you to be. Now go out there and spice up your life.