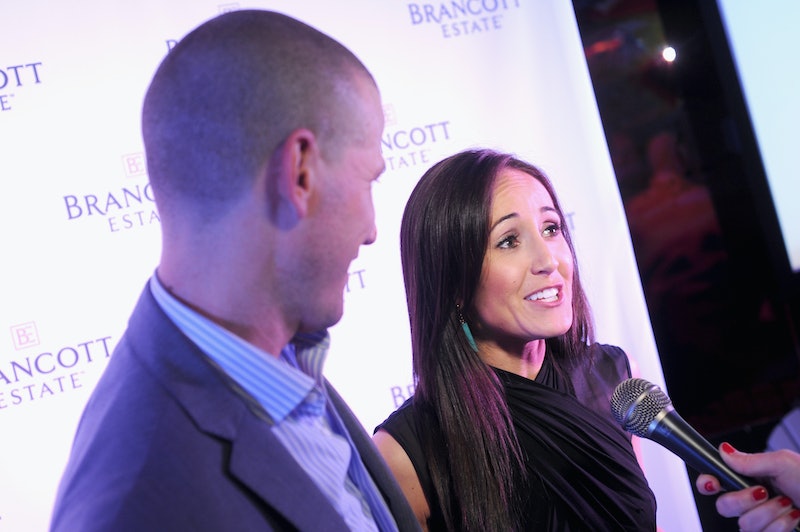 All hail, the newest member of Bachelor Nation. On Friday, former Bachelorette Ashley Hebert and J.P. Rosenbaum announced their second child has been born. They already have a son together, Fordham Rhys. The couple's newest addition is a baby girl named Essex Reese Rosenbaum, according to People, who broke the news exclusively. Isn’t it so great to see a pair from this hit reality show still together and thriving, especially when that thriving means that Bachelor Nation is continuing to expand? Because while most people have a duty to their own desires to reproduce, Hebert and Rosenbaum are helping continue the legacy of the show that brought them together in the first place.

After being rejected by Brad Womack on Season 15 of The Bachelor, Hebert went on to write her own love story on Season 7 of The Bachelorette, choosing Rosenbaum in the end as the man she couldn’t live without.

Ever since then, the couple has been inseparable. Marrying soon after their engagement in 2012, the couple gave birth to their son in 2014. Now their latest addition is a welcome one, helping this Bachelor family grow even bigger. And that’s reason to celebrate for Bachelor Nation, because even if baby Essex wants nothing to do with her mom and dad’s reality TV roots, she has an entire fan base behind her, and not many people can say that.

Congratulations to the lovely family.