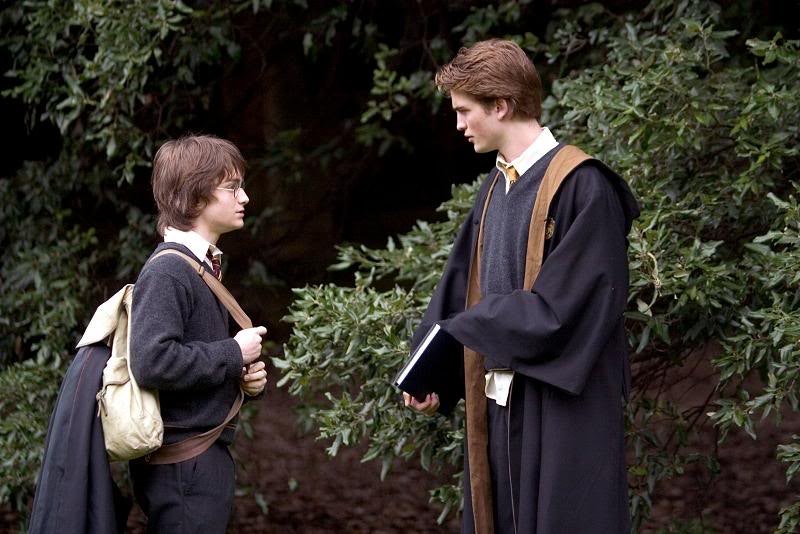 Listen up, y'all: not only did J.K. Rowling declare in 2015 that it was the beginning of the Age of Hufflepuffs (#represent, my fellow badgers), but Eddie Redmayne's adorably badass Newt Scamander basically just blew all of the nonsense our House has been getting for the past few decades right out of the water. But just in case that wasn't enough to convince people that Hufflepuffs aren't the ~leftover house~, this Harry Potter fan theory about Hufflepuff House introduced by user siriuslynotfine on Tumblr (TBH, me neither, girl) ought to lay it down for you.

As you will recall, among the very admirable traits of strong work ethic, loyalty, and kindness, Hufflepuffs are "particularly good finders". (OK, this isn't explicitly written in a Harry Potter novel, but it was a running joke in A Very Potter Musical , which we all know is basically canon.) And while you might have thought that Gryffindor's bravery, daring, and stubbornness were key to Harry saving the Wizarding World, the truth is that we all might have been better off if he'd been sorted elsewhere. Siriuslynotfine explains:

if harry had been in hufflepuff

SHOW ME THE LIE, POTTER PEOPLE. SHOW. ME. THE. LIE.

This insight could not be more perfectly timed, as Eddie Redmayne's Hufflepuff PSA also just stirred up the fandom by advocating for the badgers. "For far too long now, Hufflepuffs have been victimized,” shared Redmayne in the viral clip. “They call us boring. They call us beige. They say we’re the nice guys. But you know what? You know what I see in Hufflepuffs? I see loyalty. I see fierce friendship. We are hardworking, we are compassionate, and at the end of the day, we’re going to do the right thing, and not because of the glory. Not because of the glory, but for the greater good.”

Everything's coming up black and yellow, y'all.

Don't miss Fantastic Beasts and Where to Find Them, out in theaters November 18!