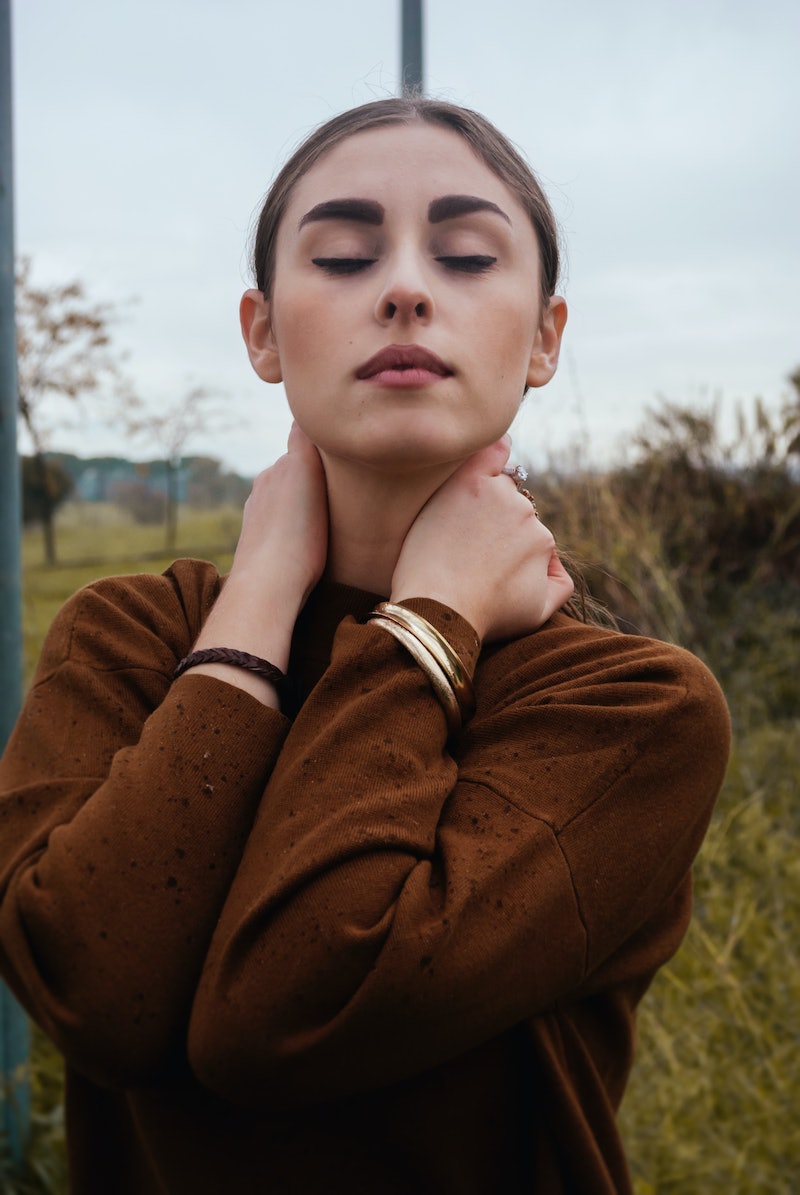 “Birth control has given millions of women the opportunity to decide whether and when to get pregnant and as a result, to live life on their own terms,” Ginny Ehrlich, CEO of The National Campaign said in a release. “That is why we have marked November 16 ‘Thanks, Birth Control Day’— a day to celebrate all that birth control has made possible for both women and men in this country. Virtually all women use birth control and we need to start talking openly about its game changing effects on society every day.”

According to The National Campaign, “Thanks, Birth Control” is meant to encourage people all over to celebrate the impact birth control has had on their lives. I’m from California so I’m fortunate enough to have proper access to any birth control method that’s right for me. Unfortunately, that’s not true for every woman across the country — and it could get worse under a Trump presidency.

Here are some important numbers you should know about birth control in America:

This is the total number of women between the ages of 13-44 who are in need of some kind of publicly funded contraceptive service in the United States.

This is the total number of women in need who live in “contraceptive deserts.” That means nearly 20 million women lack reasonable access to public clinics. According to the National Campaign, “reasonable access” means a county where the number of public clinics are enough to meet the needs of a county’s population. So, at least one clinic or provider to every 1,000 women.

This is the number of women in need who live in counries without one single public clinic that offers a full range of contraceptive methods.

This is the total of ALL women, aged 13 to 44, who live in counties without any access to a single public clinics with a full range of birth control methods.

As someone who enjoys the benefits of sex and isn’t looking to procreate in the immediate future, I’m definitely thankful for birth control. I have goals, I have big dreams, and there's so much of the world that I still want to explore. Birth control allows me to experience life and have all the responsible fun I can have without having to worry about things I’m not yet ready for, i.e. a child. So for that I say, thanks, birth control.