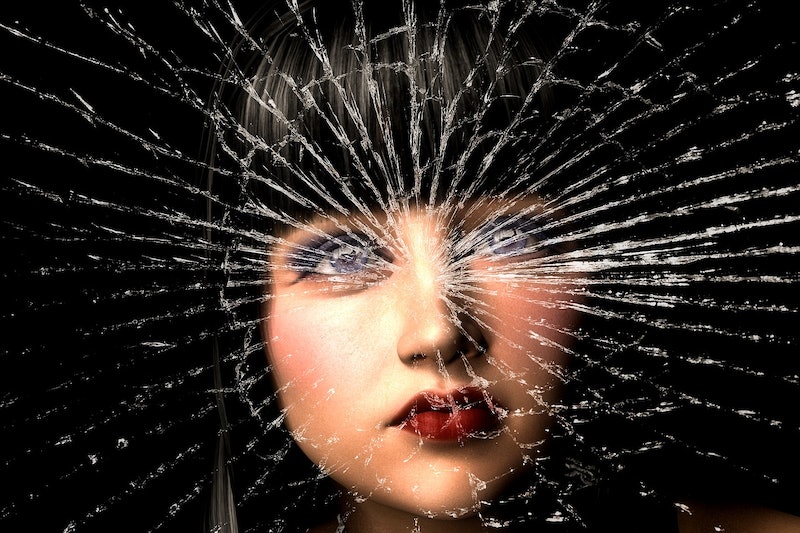 The validity and truth of individuals who claim to have psychic powers are constantly under question. Many people will outright deny the possibility of a sixth sense. Everyone is entitled to their own beliefs, but these crimes solved by psychics might make you rethink any doubts you had surrounding the idea that psychics really exist. These are cases of missing persons and murders, cases when police and investigators kept hitting dead ends, left empty-handed and still with no answers. Then a psychic stepped in... and the cases were soon closed. Coincidence? You be the judge.

At the end of the day, I guess the important part is that the cases were solved. Friends and relatives were finally given answers regarding the disappearances and deaths of people they cared about, and were finally able to move on with a little bit of closure. But you have to admit it's pretty astonishing that complete strangers solved these cases using nothing but the visions in their own minds.

As outrageous as it all sounds, these are real life cases that absolutely stumped authorities. In some situations, it was the police themselves who called upon psychics for help. And these psychics certainly lived up to their reputations.

1. The Case Of Melanie Uribe

After missing two days of work, a nurse named Melanie Uribe was reported missing. Searches to find her were unsuccessful; but then, clairvoyant Etta Smith stepped in. Smith has an immensely strong feeling regarding Uribe's whereabouts — so strong, that she went looking herself. She ended up finding Uribe's body near her home shortly before the police showed up. They questioned and detained Smith, but later released her when three suspects were identified and detained.

One day in 1984, Arthur Herbert and his three passengers disappeared in the plane he was piloting. The search turned up no clues, so it was called off. Herbert's sister, Jessica, wasn't ready to quit. She enlisted the help of psychic detective Noreen Renier, who gave her the exact coordinates of the crash site, in addition to details of Herbert's final moments.

Penny Serra was murdered on July 16, 1973, and police were unsuccessful in finding her killer. They turned to a psychic named Pascarella Downey. Downey told them that they wouldn't find Serra's murderer right away, but to look for a mechanic whose name started with an E. She predicted that they would connect him to the murder by blood. It took 26 years, but Edward Grant, formerly a mechanic, was later arrested after a DNA blood test connected him to the death of Serra. Grant was convicted and sentenced to 20 years to life in prison in 2002.

4. The Disappearance Of Andre Daigle

One night after drinking with friends, Andre Daigle supposedly drove home but wasn't heard from for four days. His sister brought his picture to psychic Rosemarie Kerr, who experienced pain in her head upon looking at his photo. She said that this was what he experienced, too. Kerr zeroed in on the area they'd find Daigle, and described the men involved. Daigle's brother drove to the area where he would hopefully be found. While he was there, he saw his brother's car pass by. With the police in tow, he followed the car. They discovered that the two men inside had killed Daigle, hitting him in the head with a hammer. Both killers pleaded guilty to first-degree murder and were sentenced to life in prison.

Hairdresser Paula Brown went missing after partying with friends one night in Sydney, Australia. Her fiance turned to psychic Philippe Durant for help. Durant used a map and some of Brown's hair to determine her location. In this case, her body was found by chance by a passing truck driver — but it occurred about one mile from where Durant had said.

6. Vanishing In The Woods

78-year-old Sylvester Tonet went for what was meant to be a harmless walk in the woods, but he mysteriously disappeared. Police looked and looked, but with no luck. The family brought in a psychic named Nancy Myer. Myer told them two things: Tonet was unfortunately dead, and it was not a result of violence. Myer saw him lost and confused while walking through the woods. They found Tonet's body the next day, 150 yards from the area Myer saw in her visions.

7. The Killer Who Almost Escaped

After 16-year-old Patricia List's teacher reported her missing, police went to her house and found her dead, along with her two siblings, her mother, and her grandmother. Her father, John List, had left a note confessing to shooting them. Jeffrey Hummel, the detective who worked the case, looked into it once again in 1971, because John List was never confirmed alive or dead. In 1985, he worked with psychic detective Elizabeth Lerner to find List. She was able to determine that List was alive and had left town by bus. He had married again in Baltimore and then moved to Colorado. Thanks to Lerner, List was eventually arrested in Virginia. In 1990, he was convicted and sentenced to serve five life terms consecutively. He died in custody in 2008 of complications from pneumonia.

More like this
What Is The Forest Personality Test? The TikTok Trend, Explained
By Georgina Lawton
This Creepy TikTok Trend Encourages Out-Of-Body Experiences
By Kaitlyn Wylde
An Obscure Point Of Law Could Change Everything In The Wagatha Christie Case
By El Hunt
I Tried The $20 TikTok Viral Oishii Strawberries — Here's What I Thought
By Sophie Hanson
Get Even More From Bustle — Sign Up For The Newsletter