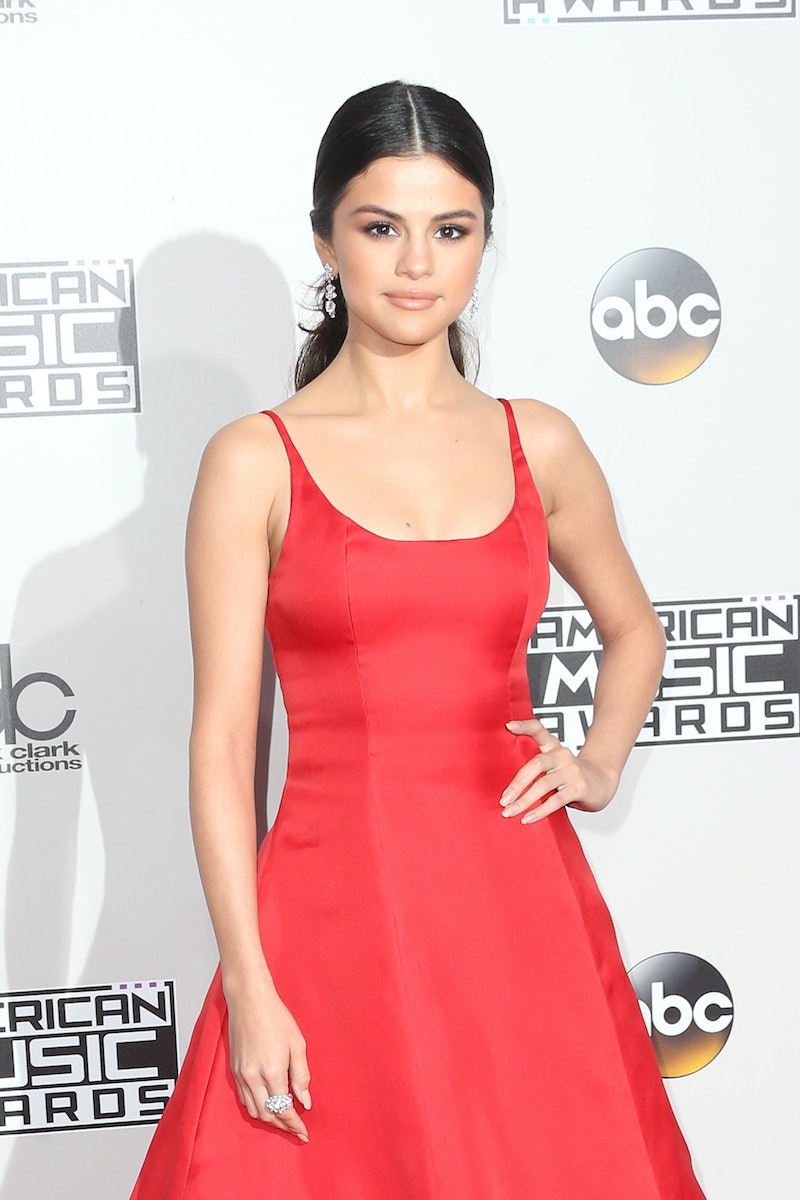 Selena Gomez is the most-followed celebrity on Instagram and a mega star, but even famous people need self-care every once in a while. According to NYMag, Gomez reportedly checked herself into rehab in October to treat anxiety, panic attacks, and depression, but she seems to be back and better than ever. Selena Gomez appeared at the 2016 American Music Awards, surprising everyone who had hoped for this but not expected it, and she looked absolutely amazing.

In August, Gomez announced that she was taking a year off to just work on the depression and anxiety that she developed due to her lupus. However, perhaps she’s decided she has completed her much-deserved break, or perhaps she just wanted to pop out for a fun Hollywood-type award show. Whatever the reason, I’m not here to judge. I’m just happy that she’s back, and, even better, that she looks happy and healthy.

Even though she’s very young, Gomez is one of the hardest working people in show biz. Everyone deserves a little me-time, and it seems like the time she took to recharge her batteries did her quite well. Her fans loved it, because the internet exploded seconds after she stepped out on the red carpet of the 2016 American Music Awards. Who could blame everyone, really?

Like I said, I’m happy that Gomez seems happy. What does her appearance at the 2016 American Music Awards mean? Is she working on a new album? Does she have any new acting projects? It’s probably too soon to tell if Gomez will resume her career in 2016, but I think that this appearance bodes well that she’s getting back in the swing of things. And if not? No worries — her fans will certainly take their time waiting for her.