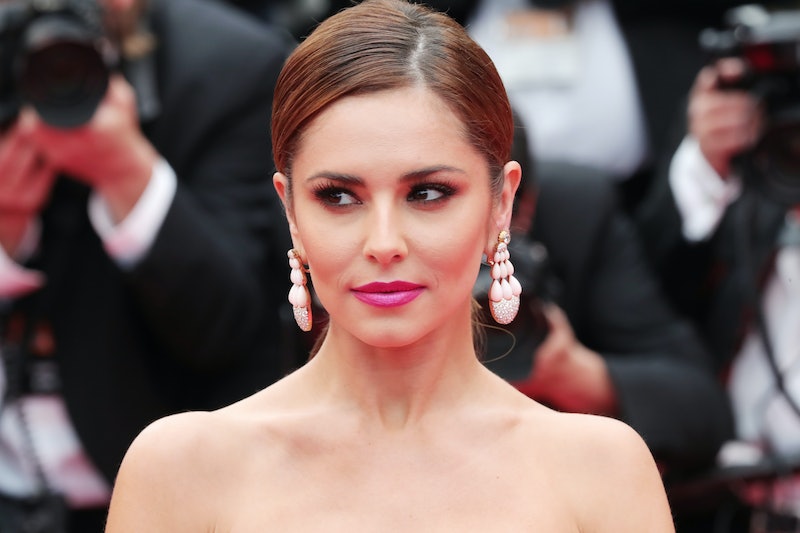 If you're a One Direction fan (or Girls Aloud fan, I'll keep things even), some pretty exciting rumors have been going around. It's been rumored that Liam Payne and Cheryl (formerly known as Cheryl Cole) are having a baby. Neither Cheryl nor Payne have confirmed the rumors (their reps could not be reached at the time of publication), but the reports are coming out and fans are going wild on Twitter. A lot of fans are posting reaction gifs featuring other One Direction members or talking about how cute a Cheryl/Liam baby would be, but some Twitter users' comments are raising another question: Is Cheryl still married?

Well, according to multiple reports, she has already been granted a divorce. The Daily Mail reported on Oct. 20 of this year that Cheryl was granted a divorce from her former husband Jean-Bernard Fernandez-Versini. E! also reported the news and a rep for Cheryl told the publication, "Cheryl Fernandez-Versini and Jean-Bernard Fernandez-Versini have today obtained Decree Nisi in their divorce proceedings. No further comment will be made and they ask for their privacy to be respected." The Sun reports that the Decree Nisi means that the divorce will be official six weeks after that point when a Decree Absolute is issued. It's unclear if this will be issued in exactly six weeks from Oct. 20, which would be Dec. 1, but either way, Cheryl could only still be considered married by a very specific technicality, and that's only if the Decree Absolute still hasn't been granted yet.

The couple were married in July 2014 and although their divorce wasn't granted until October, they split up at the end of 2015, according to the Daily Mail. This means, that although fans are claiming otherwise, not only is Cheryl not exactly married right now, but her relationship with her now-ex-husband was over before news spread that she was dating Payne as reports that Cheryl and Payne were dating came out in March of this year.

Still, even if Cheryl's divorce hadn't been granted yet, that's nobody's business but her own. Divorces take time and people sometimes move on to new relationships while the proceedings are ongoing. As long as Cheryl, Payne, and Fernandez-Versini have things under control and are comfortable (or as comfortable as is possible) with the situation, that's all the matters.