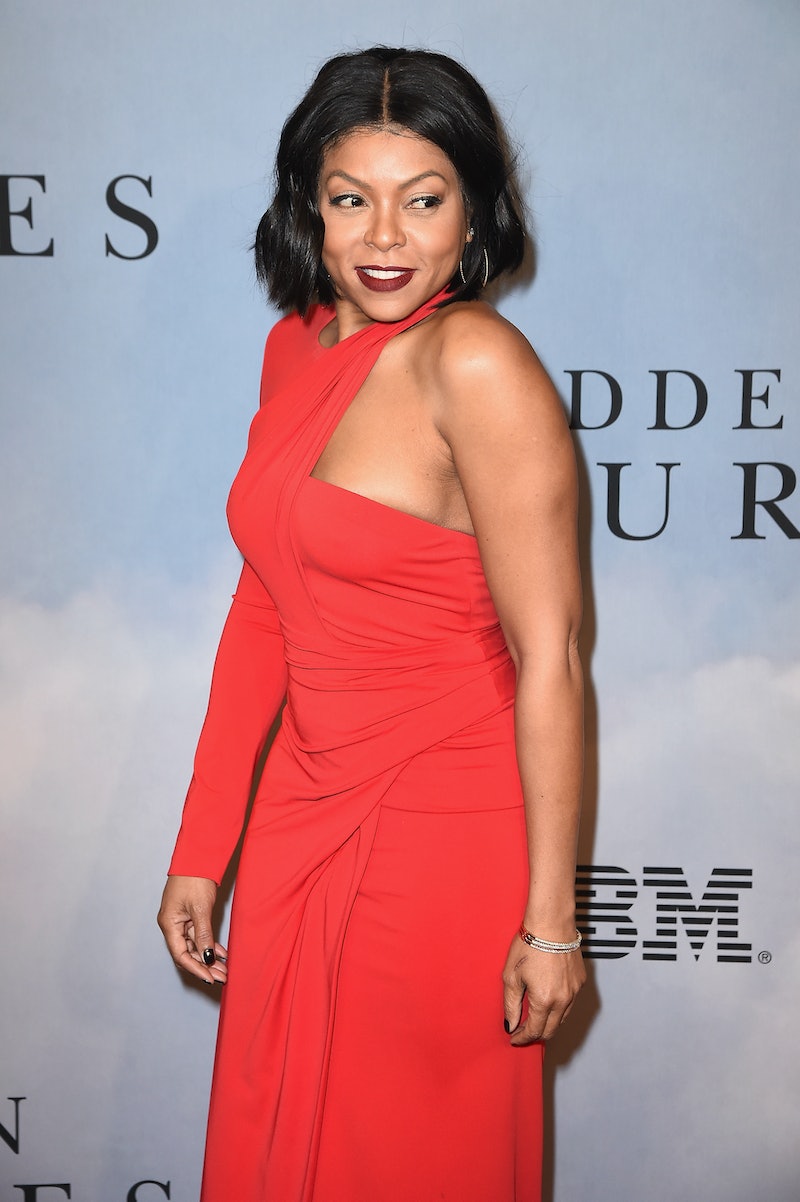 It's far from a secret that when it comes to the on-screen representation of women, Hollywood has a long way to go. Although big strides have been made in recent years to move studios and networks in the direction of equality, facts like the lack of women earning Best Director nods and the number of all-male movies and TV shows greenlit every year prove that the gender gap is still all too real. Yet there's no doubt that change is happening — and one only has to look at the 2017 Golden Globe nominations to see it. Announced on Tuesday morning, the Globe nods honored a truly impressive amount of talented, diverse, women, and the fact that there were so many other deserving ladies who didn't make the cut is actually a satisfying sign that Hollywood is finally providing a larger number of great roles for women.

Let's start with the Movies categories. Since the Globes split up Drama and Musical or Comedy, 10 women — Amy Adams, Jessica Chastain, Emma Stone, Ruth Negga, Natalie Portman, Meryl Streep, Hailee Steinfeld, Lily Collins, Annette Bening, and Isabelle Huppert — earned Lead Actress nominations on Tuesday. All of those women are deserving, and it's great to see so many talented ladies getting nominations. Yet there were several others who didn't make the cut, like Marion Cotillard, Taraji P. Henson, Emily Blunt, and Rebecca Hall, who gave just as strong performances in their respective films. There's a surplus of deserving women this year, signifying that 2016, unlike so many years in the past, featured a wonderfully strong number of quality leading roles for women — and it's a point that, happily, is demonstrated in nearly every other Globes category.

Take the Supporting Actress race. Michelle Williams, Viola Davis, Naomie Harris, Nicole Kidman, and Octavia Spencer all gave fantastic performances in their films, and there's not a single person nominated that doesn't deserve her spot. Yet it wouldn't have been shocking if Greta Gerwig, Felicity Jones, Helen Mirren, or Janelle Monae, for instance, had also earned nominations. Every woman here gave a worthy performance, and as disappointing as it might be to see those four not nominated by the Globes, it's exciting that so many women were in contention at all.

It's not just the number of female nominees that's important, though. While it is great that so many women were honored, the real thing to celebrate is just how many deserving performances existed this past year overall. Both the nominated women and the snubbed women all did fantastic work on-screen, and perhaps no categories show this more than the TV races. In Lead Actress, nods went to Winona Ryder, Issa Rae, Evan Rachel Wood, Claire Foy, Gina Rodriguez, Rachel Bloom, Julia Louis-Dreyfus, Sarah Jessica Parker, Keri Russell, Tracee Ellis Ross, and Caitriona Balfe. They're all deserving nominees, and it's especially nice to see beloved, yet often underrated, actors like Ryder and Wood make the cut. But even with that many honorees, talented ladies like Taraji P. Henson, Lena Dunham,, Minnie Driver, Tatiana Maslany, Constance Wu, and Sophie Turner were all left off the list, despite giving incredibly strong performances in each of their shows.

The Supporting Actress TV race fared similarly. The Globes honored Thandie Newton, Chrissy Metz, Lena Headey, Olivia Colman, and Mandy Moore — a truly solid group of actors. But they also could've chosen Millie Bobby Brown, Samira Wiley, Judith Light, Kelly Bishop or several others to make the cut, as well, and no one would've been shocked in the slightest. And the same goes for the Actress in a Limited Series or Motion Picture Made for Television category, where Sarah Paulson, Felicity Huffman, Riley Keough, Charlotte Rampling and Kerry Washington could've easily been joined by Lauren Graham or Lili Taylor, for instance.

However, there was one category where the Globes faltered when it came to honoring women. Like in most years, the Best Director race is entirely male, and sadly, that's not a shock, considering how few female-directed movies were even in contention in 2016. Only Ava DuVernay, for her documentary 13th, had a real shot of making the cut, and even that was considered by most critics to be unlikely. Despite the number of talented women honored in the Globes' acting categories, it seems that Best Director, at least for the time being, is staying an all-male competition. Still, the fact that, as the other categories show, more female-led stories are being released hopefully means that there'll eventually be more women helming these films, and thus more women included in Best Director races.

Yet, in every other major Globes category featuring female nominees, there was a surplus of great ladies to honor. It's a shame that not every deserving women managed to earn a Golden Globe nod, and that no women managed to enter the Best Director race, but it's truly inspiring to see just how many high-quality female roles existed this past year. In a world where, according to Women and Hollywood, women made up just 22 percent of protagonists in the the top 100 grossing films of 2015, the fact that 2016 was filled with a large number of weighty female roles on the big and small screens is not only exciting, but, hopefully, a welcome sign that the Hollywood gender gap will one day be a thing of the past.