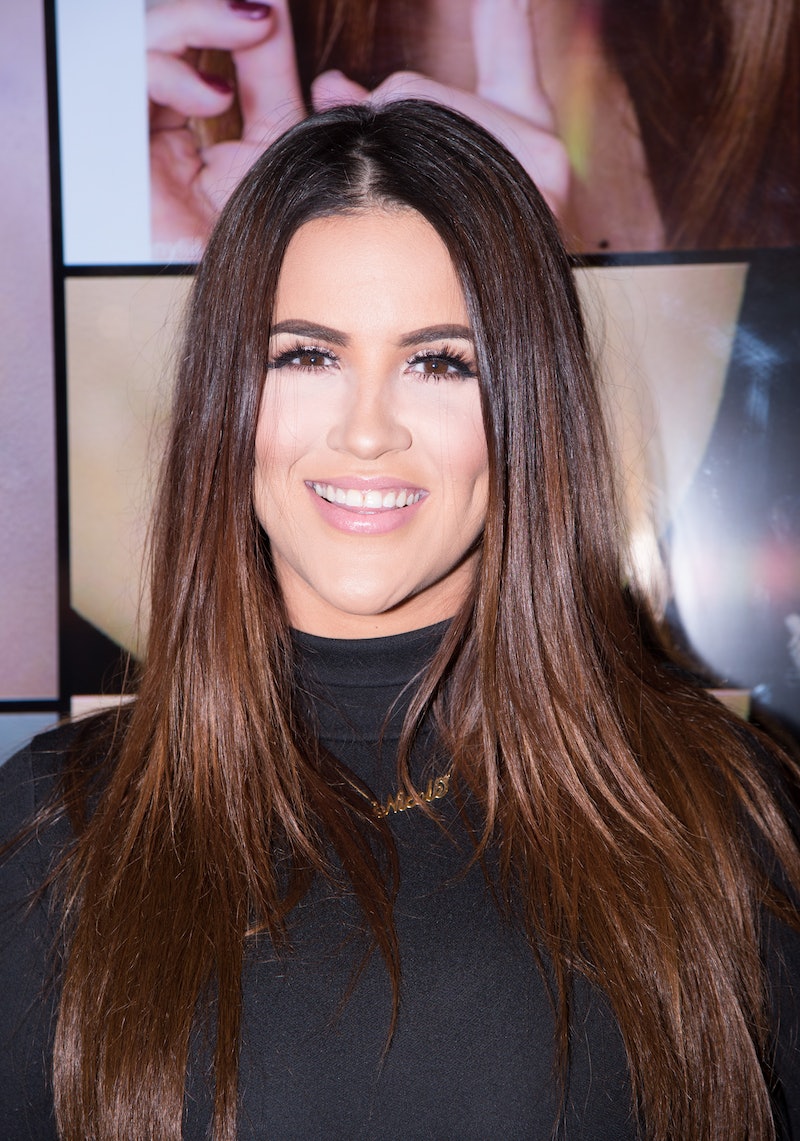 To kick off the beginning of amazing beauty launches in 2017, YouTube beauty vlogger Nicole Guerriero and Anastasia Beverly Hills are pairing up to bring fans a great new makeup collection.

Even though there is not much information on what the collab's makeup line will be yet, fans are getting pretty excited, and some are maybe their guesses (will it be an eyeshadow palette?!). Whatever the new line may be, there's no doubt there will be thousands of people wanting the products — it may even sell out in minutes, since Guerriero has almost three million YouTube subscribers.

As Anastasia Beverly Hills stated on Instagram, you can definitely expect the Nicole Guerriero x ABH Collab to launch sometime in Spring 2017 — a great time to shop new makeup for fresh looks before the spring and summer! ABH's teaser post included a boomerang video of Guerriero during a photo shoot, which left fans wondering what could be included in the new makeup line from the collab.

To keep up with the launch of Nicole Guerriero x ABH, be sure to follow updates on Instagram and on Guerriero's Snapchat @Nic.

As of now, fans can't wait to know what the duo's collection will include!

Some of Guerriero's fans who have been following her videos from the start have waited years for a collab like this!

No matter what the collection will include, any devoted beauty guru will definitely be patiently awaiting this collab's arrival.

This is going to be my reaction too!

Here's to hoping a makeup palette will be included!