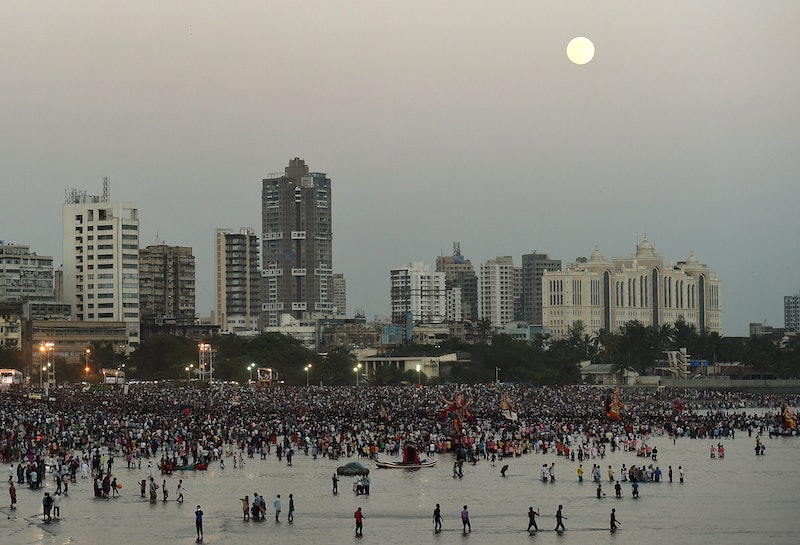 Women in the United States currently face a flood of unknowns: The incoming administration (a la Donald Trump) will have the opportunity to impact issues like access to birth control, the legality of abortion, the handling of sexual assault cases, and equal pay. While most of those issues end in a question mark in the U.S., women in India are fighting back against a hard truth of their own: There, a group known as the Bohra women have launched one petition that every woman should sign, from India to the U.S. and around the world.

The Bohra women come from the Dawoodi Bohra community, a Muslim group within India. They've launched a petition on Change.org to have the United Nations recognize India as a country where female genital mutilation occurs. According to the petition, the non-medical practice of mutilating young girls in their community occurs "under a shroud of secrecy" and "is ignored by the Indian authorities." They have petitioned to end the practice before, but it reportedly continues. Now, they're seeking action from the U.N. because they have seen African governments ban such mutilation after intervention by the U.N.

As of Sunday, the most recent Change.org petition had more than 400 supporters, but it was still shy of its 500-signature goal. The group's previous petitions have received support that numbers in the thousands. This one is no less important.

This year's petition by the Bohra women coincided with International Human Rights Day earlier this month. The U.N. hasn't responded directly to the petition, although it did formally condemn the practice of mutilation in 2012. Last week, the U.N. instead responded to a different petition — with some 45,000 signatures — called for it to remove Wonder Woman as its Honorary Ambassador for the Empowerment of Women and Girls. The U.N.'s response suggests that more signatures on the Bohra women's plea could elicit a response on mutilation in India.

Across the globe, American women have plenty of petitions of their own to sign. To name a few, there are petitions that call Trump's Cabinet appointments into question, petitions against Trump's presidency altogether, and petitions against the handling of various sexual assault cases, like that of former Stanford student Brock Turner. For many of these issues, though, it's still too early to tell where the country will be headed. In the meantime, consider throwing your support behind the petition of a vile practice in India that doesn't seem to be headed anywhere without widespread action on the part of women.