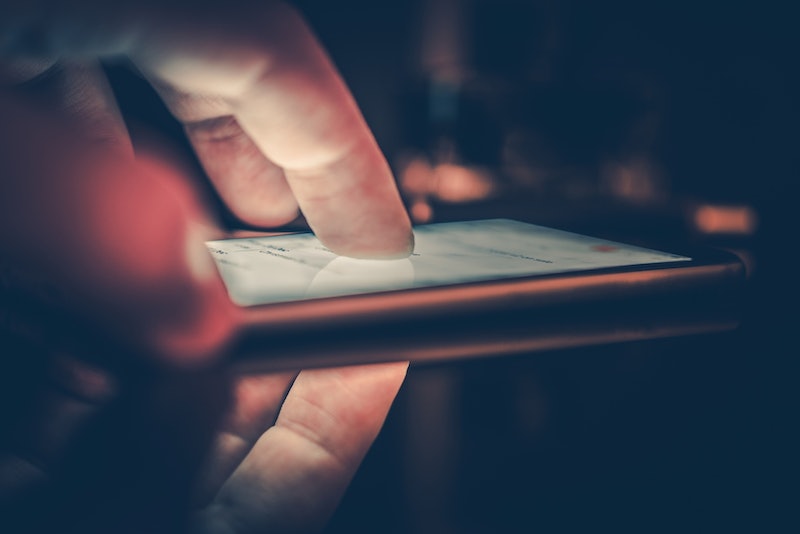 Sometimes I wonder if Vine was secretly my favorite social media platform. Yes, my interactions with it were purely voyeuristic — no way I'd be brave enough to make my own video — but I could spend hours watching those six second clips of goofs and spoofs. But even though the app was shut down in October, it appears there's something new on the horizon. But what is Vine Camera, exactly? Worry not, social media nerds, for I have the answers you seek.

For super fans of Vine, the news of Vine Camera comes as a Hail Mary. In October 2016, Twitter, which has owned Vine since 2012, announced via Medium that they would be discontinuing the mobile video sharing app. The "de-prioritization" came as part of a restructuring intended to increase profitability; Vine, with its relatively rigid parameters, had been losing its top users to more profitable platforms like YouTube and Instagram.

On Dec. 16, Twitter posted a Vine update, again on Medium, this time with much better news: In January, they'll be launching a pared down version of Vine. Now called Vine Camera, the core function — ability to record a 6.5 second video and have it loop endlessly — is still there. And yes, it's half a second longer. Though the ability to upload your clips to a Vine.com site is no longer, you will be able to download them to either your phone or Twitter. And let's be real, Twitter is really where Vines shine anyway.

For many, the loss of Vine signaled the end of an era. Though only three years old, the app cultivated an idiosyncratic set of users, with many of them gaining levels of fame similar to the OG YouTubers. These users, too, were younger than the rest of social media's stars, and often Black, and often engaging in humor that fell outside the mainstream. That Vine is the only major social media app to be discontinued raised some questions as to whether the user base was devalued by executives.

That Vine Camera is on its way down the pipe is a good sign, though, that perhaps the creators at Twitter have gained at least some perspective on the widespread popularity of Vine. Older users of Vine should be aware that, upon Vine Camera entering the app marketplace next year, the ability to retrieve and download clips from the original Vine app will no longer be an option.