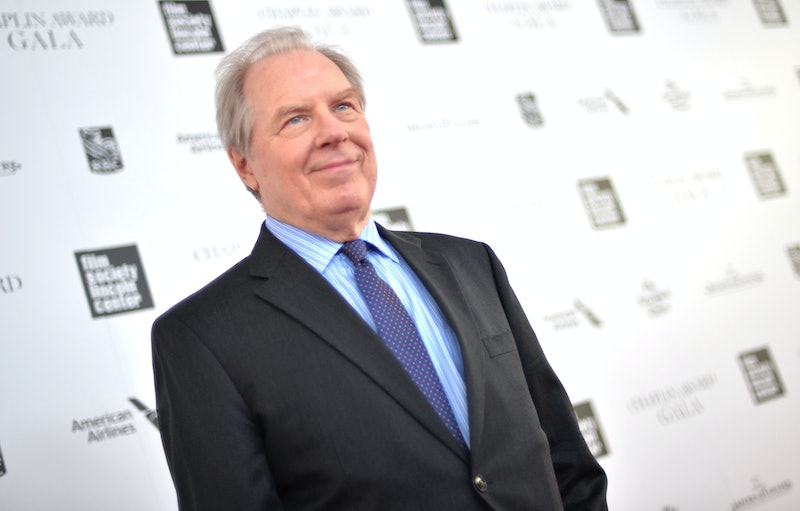 More news for those still mourning the end of Breaking Bad; Michael McKean will be joining the prequel, Better Call Saul. The actor is the first non-Breaking Bad alum to join the series, which means one thing: if he doesn't make it to Breaking Bad, then spoiler alert! He probably dies. But who is this guy who'll be joining the much-awaited AMC series, and how will he face off with the unflappable Saul Goodman (Bob Odenkirk)?

Michael McKean actually has demonstrated both comedic and dramatic chops, which makes him an excellent fit for this new dark show, that, while decidedly less dark than its predecessor Breaking Bad, will be laced with Saul's comic antics. McKean has appeared in Christopher Guest's largely improvised satires, Best In Show and This Is Spinal Tap; He has also recently made appearances on television in Happy Endings and Law and Order: SVU. (So, this won't be his first run-in with the law on TV.)

But how will McKean's character, Dr. Thurbur, operate in the series? Deadline describes McKean's character as "a brilliant attorney who is now restricted by an unusual affliction." Hmm. Perhaps Dr. Thurbur hangs out at Los Pollos Hermanos? Maybe this guy will be the person who teaches Goodman all about that underground meth world. Either way, with genius Vince Gilligan conceiving the show and Breaking Bad writer/exec producer Peter Gould penning the series, we can anticipate a great character... for whom things probably won't turn out too well. We'll have to see how things go when the show premieres this November.

And with more news about Saul Goodman, this always feels appropriate: