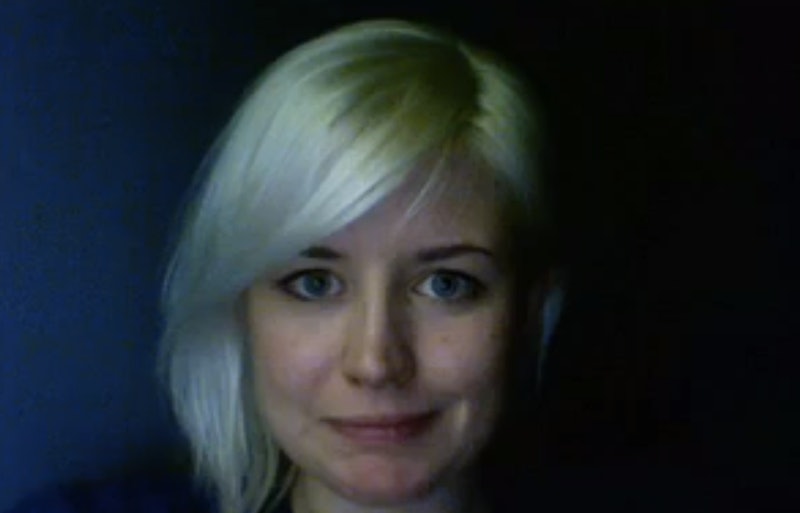 Do you have any idea what happens during an abortion? A woman named Emily Letts, an abortion counselor, sought to demystify the experience by filming her own procedure, and she wrote about it for Cosmopolitan magazine.

Even though abortion is still a cultural taboo, depictions of the procedure in media are pretty common. Unfortunately, these representations tend to range from the mostly inaccurate to the potentially damaging. An analysis conducted by advocacy group Advancing New Standards In Reproductive Health found that abortion is typically portrayed as much more dangerous than it is in real life, and that main characters seldom go through with their decision to terminate a pregnancy. Even though some characters on screen do ultimately have the abortion procedures they consider, these depictions still don’t tell the stories of the millions of real-life women who actually have abortions each year. Letts sought to expose the world to a different kind of abortion story.

At 25, Letts became unexpectedly pregnant, and she knew that having an abortion was right for her. "Once I caught my breath, I knew immediately I was going to have an abortion. I knew I wasn’t ready to take care of a child," she writes. Letts was surprised to find that no videos of actual abortion procedures existed on the Internet, with the exception of one YouTube blogger who filmed herself taking RU-486, the abortion pill. She decided to change that.

The video, if it weren’t so empowering, would actually be a little boring. Letts' humming and deep breathing sounds a lot like what I do to de-stress at the dentist or gynecologist. Most abortion procedures are pretty boring, though, like any other surgery. The support she has from the healthcare professionals assisting during the procedure is extremely touching, and representative of the quality abortion care provided by clinics across the country.

By telling her story, Letts hopes to make other women feel more comfortable in choosing abortion. “I wanted to show it wasn’t scary — and that there is such a thing as a positive abortion story.” Compared to the constant narrative of “abortion trauma syndrome” and other lies told by anti-choice activists, an abortion story with a positive ending is a refreshing change of pace.

Emily Letts’ decision to make her abortion public was also incredibly brave when you consider the amount of death threats and hateful rhetoric spewed at her by those who oppose abortion. Hearing the stories of abortion is incredibly important, though. There are decades of stigma associated with the procedure to dismantle, and videos like Emily’s are a great start. You go girl.