If you watched Season 1 of Southern Charm, then you know that the most mysterious cast member was Jenna King. Not only did her all black outfits and crazy stiletto heels not fit in with the general Southern Charm aesthetic, she also kept things pretty hush-hush about her relationship with a man named Lou — something that was unusual on a show about hookups and new couples. Now it seems that the reason behind this might have to do with Lou's marital status. According to the Daily Mail, Jenna King's boyfriend Lou was married while Southern Charm was filming. In fact, he's still married and has been for 35 years.

Lou was not shown on the show until the "Secrets Revealed" episode and Jenna explained that the reason was because he lived in New York. During the series, Jenna would allude to things about Lou and her wealth coming from him. She usually kept it pretty vague, but she did mention during the reunion show that she and Lou had split up.

When Lou did make his first and only appearance during "Secrets Revealed," the entire cast went to his NYC penthouse and joined him for lunch where he and Jenna explained they'd been together for six years. 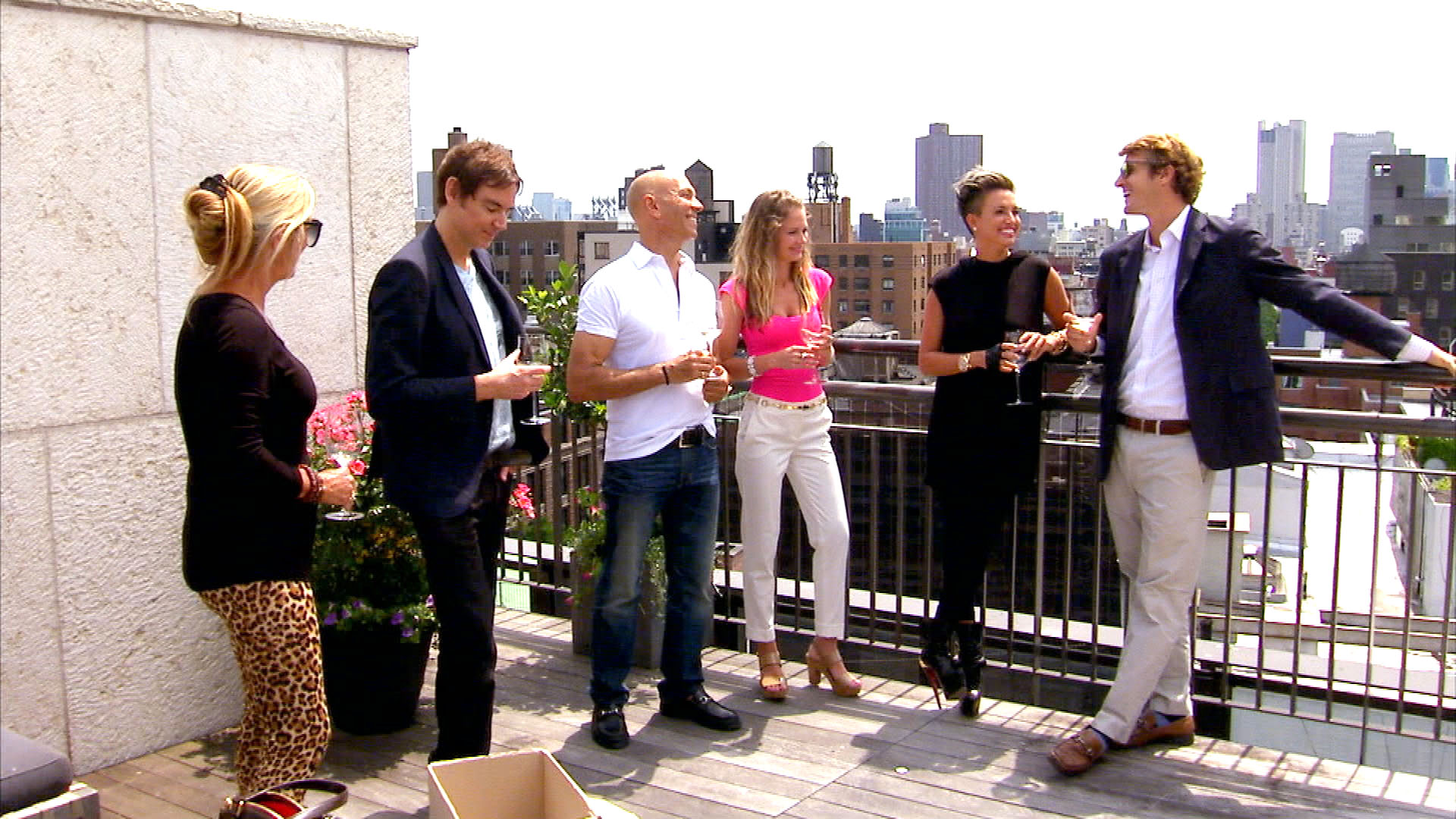 Well, now it turns out (at least according to the Daily Mail), that Lou's real name is Louis Ceruzzi and that he was married during their entire relationship. According to information the Mail gathered from his wife Terese's "friends," she "knew her husband had dalliances with other women, she never thought he would embarrass her by appearing on such a show."

Lou is reportedly unhappy with being portrayed as a sugar daddy on the show and told the newspaper, "I would say I’m successful, but I had no idea I would be portrayed in that fashion. I guess I should have known — it’s reality TV — but I was not happy about it." Terese also spoke with the newspaper and said that she had heard of the show but never watched it and when asked if she would describe Jenna as a gold-digger responded, "I would probably say so."

Regardless of what really went on during filming, it sounds like Jenna and Lou have both moved on for good. Lou said, "I haven't spoken with Jenna in over six months." As for Jenna, she's currently in a relationship with Falling in Reverse singer Rodney Radke.