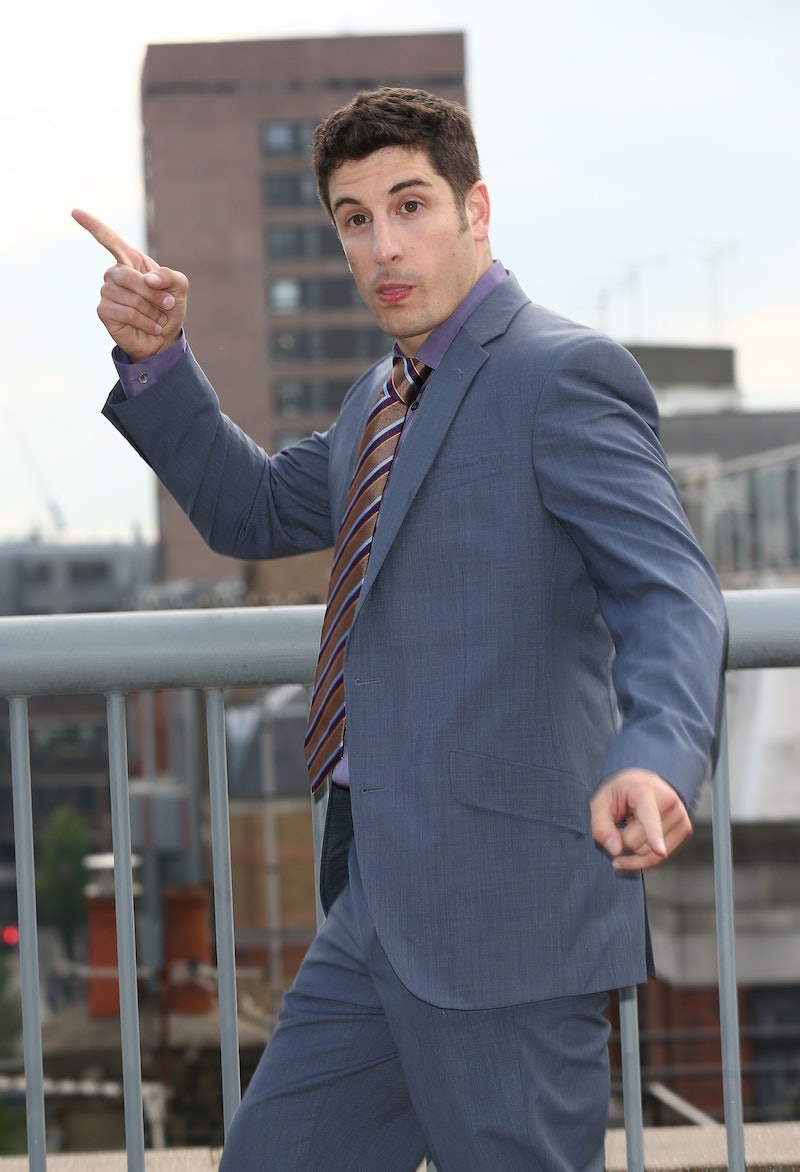 As far as I can tell, what's going on with her body is that she has one, and a pretty toned one at that, but okay. This isn't the first time Biggs has dissed the actress, and last year said she was a "hot mess." The actress found out and responded on Twitter saying, "@JasonBiggs it’s really sad I just landed in LA and the first thing I read about you that you are calling me a hot mess.i I’ve supported u !”

Biggs, of course, dodged any sort of culpability:

Haha so funny right? It's the best when you get to insult people for fun! They can't even get mad because chill bro, it was a joke.

Is it time to call Jason Biggs a jerk. I don't care how much work he does for PETA, he's not making smart moves. This is far from the first time he's been rude, too, and to be honest, it's one of the more minor instances, though no less acceptable.

Remember when he made a number of rude comments about The Bachelor contestants on Juan Pablo's season?

Or most recently when he made a joke about Bachelorette contestant Eric Hill who tragically died this year?

Enough is enough. So here's my response to all his "jokes."

More like this
It’s Official: The Bachelorette Is No Longer A Fairy Tale
By Samantha Allen
All The Clues Gabby Gets Engaged To Jason On 'The Bachelorette'
By Kadin Burnett
Ashton Kutcher Opens Up About His Battle With Rare Autoimmune Disorder
By Radhika Menon
Is Nathan Fielder Dating Anyone? What 'The Rehearsal' Star Has Said About His Relationships
By Grace Wehniainen
Get Even More From Bustle — Sign Up For The Newsletter