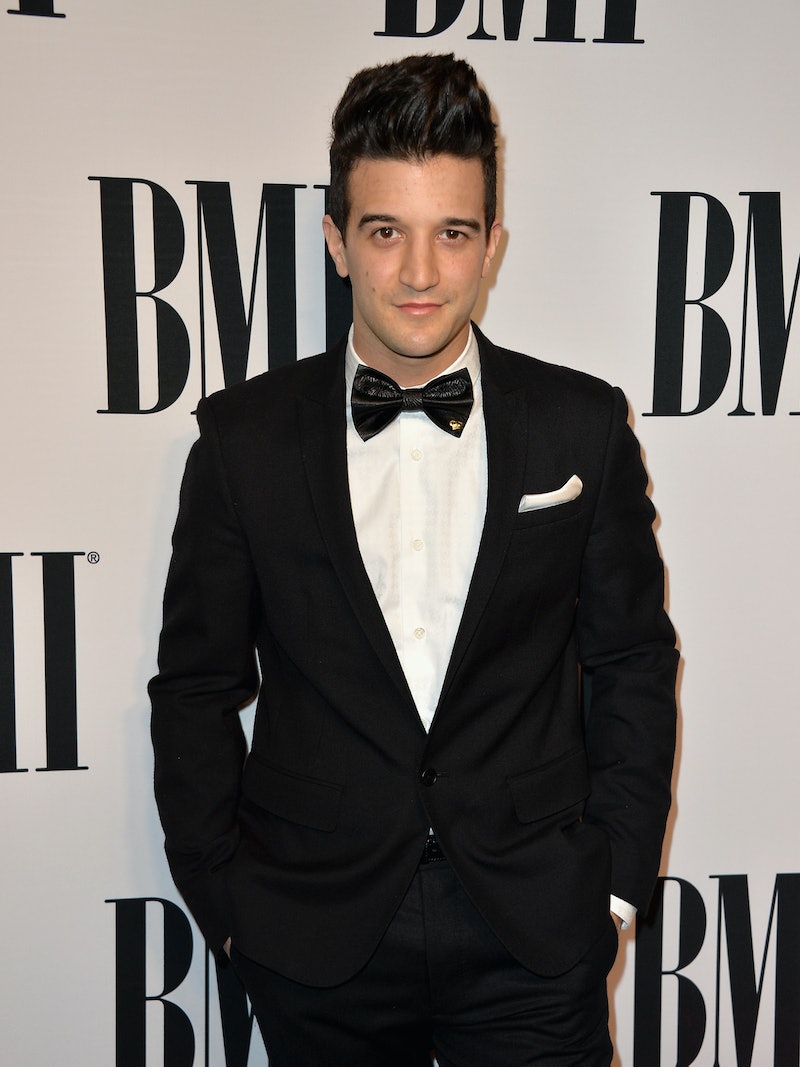 This Dancing with the Stars contestant seems to be having a string of bad luck. Mark Ballas was injured in a car crash in Los Angeles on Monday, after which he was taken to the hospital. According to friends, Ballas will be just fine, but he gave everyone quite a scare in the process. TMZ reports that Ballas was struck on the right rear side of his car by a speeding vehicle and was prescribed medication for back pain and whiplash at the Cedars-Sinai Medical Center.

Just last month, Ballas dislocated his shoulder during rehearsals for Dancing with the Stars, putting his participation in the finale with partner Candace Cameron Bure in jeopardy. While Ballas did perform in the finale after all, against the advisement of his doctors, he and Bure lost season 18 of Dancing with the Stars to fan-favorite couple Maksim Chmerkovskiy and Meryl Davis. Bure and Ballas ultimately came in third for the season.

However, prior to the accident, Ballas seemed to be doing well despite the loss. He is currently promoting his single, "Get My Name", which debuted at the number one spot on MTV. His dance partner, Bure, reassured worried fans that Ballas was doing well on Twitter early Tuesday morning, confirming the accident with a link to an article concerning it.

According to TMZ, doctors at Cedars-Sinai informed Ballas that his pain would get worse on Tuesday, but hopefully the pain medication should have Ballas back on his feet in no time. There's no doubt that he'll return right back to his promotional tour — especially since he's reportedly scheduled to perform this week — but we're all just deeply relieved that he made it out of the car crash without any serious injuries.