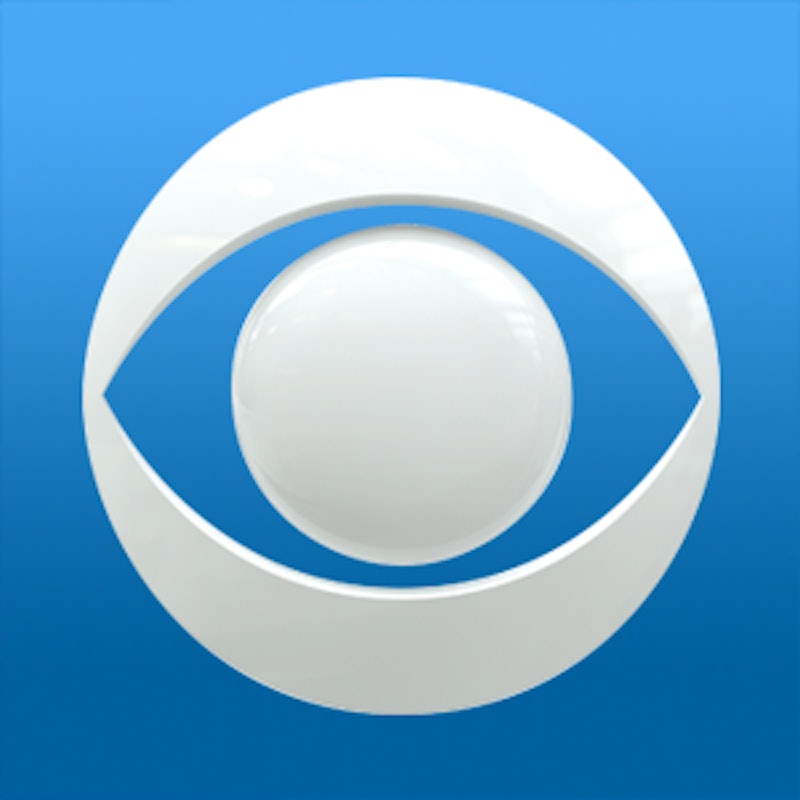 If you're a Time Warner customer, you might have noticed that when you tune into CBS, instead of a TV show you'll see the words, "CBS has demanded an outrageous increase for programming that CBS delivers free over the air and online." Then again, Big Brother wasn't on today so you may not notice until Sunday. Anyway, for whenever you do discover the message, it's because the feuding CBS and the cable provider didn't reach a deal in time to resume programming. (Time Warner is claiming the network is charging them too high of a rate to air its schedule.)

The two companies will probably reach an agreement soon, especially since customers are bound to start complaining. But just in case, don't worry. It's not like you're really missing anything on CBS, right? You can always watch Big Brother's livestream and the feud will definitely be resolved before The Big Bang Theory returns. Then again, it also affects all CBS properties including TMC, FLIX, Smithsonian and... Showtime. No! Dexter!

This isn't the first time a channel has gone black due to cable disputes. In 2010, Scripps Network channels including Food Network and HGTV weren't available for Cablevision users for about three weeks. Last summer, Dish Network dropped all of the AMC Network's channels for over three months because of a lawsuit between the companies. Hopefully the CBS/Showtime blackout will be a much shorter one. After all, Homeland comes back pretty soon.