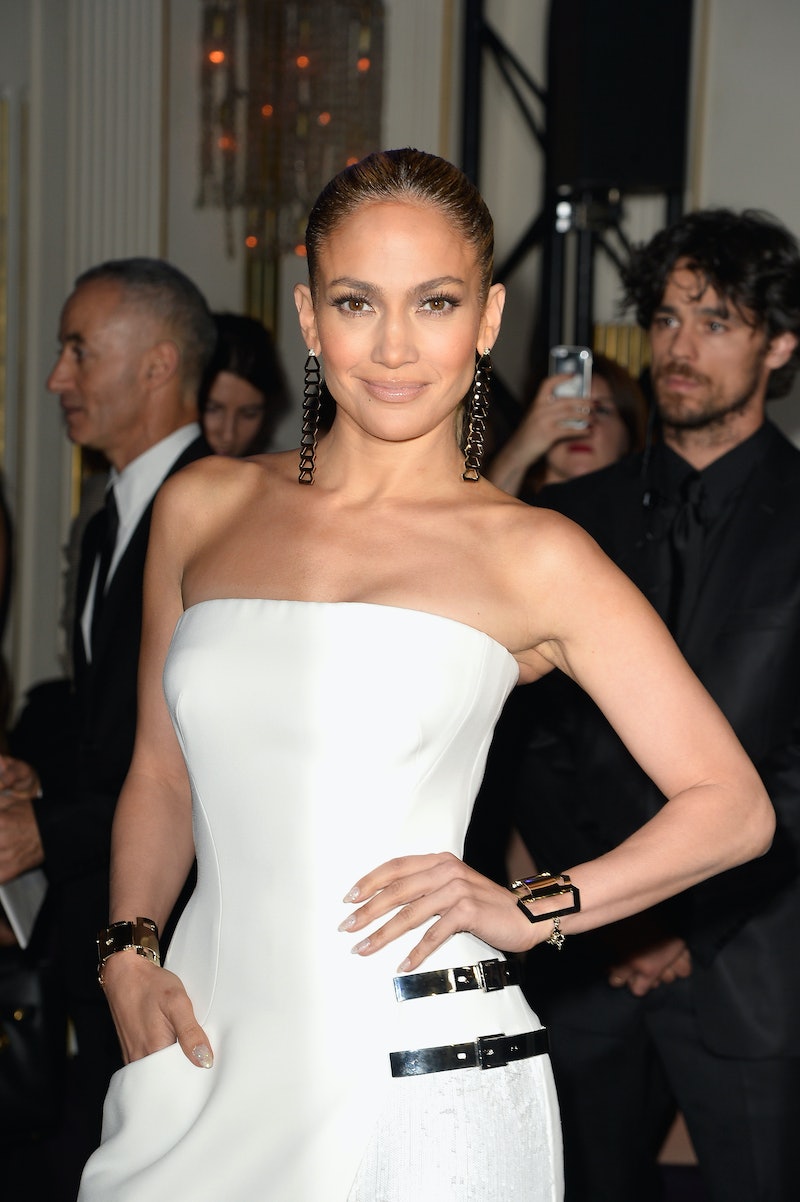 I’ll be the first to confess: I, like many other fans of the Hollywood scene, am obsessed with youth. Not in a way that I think the freshest face is automatically the best face, but in a way in which I adore today’s young stars and their impeccable sense of style. Just look at Mad Men’s Kiernan Shipka as one example: The adorable actress can’t show up on a single red carpet without looking super chic in her printed numbers and flawless frocks, giving us a million and one reasons to be justifiably obsessed with her. (And don’t even get me started on Elle Fanning — a young star who completely outshined screen and style icon Angelina Jolie in her breathtaking, princess-inspired numbers on the Maleficent premiere circuit.)

But as much as I love the young guns of today, even I have to admit that there’s something so inspiring and amazing about Hollywood stars who have stood the test of time and only gotten better as the years go by. And if there’s one celebrity who fits that description, it’s most definitely singer, dancer, and actress Jennifer Lopez. The triple threat star — who just dropped an impressive new album — has been looking sexier than ever lately, with her most recent ensemble both stunning and confusing everyone thanks to its sleek fit and unusual silhouette.

Showing up to the Atelier Versace Fall 2014 runway show in Paris in an all-white number with hip-strap detailing, Lopez was practically glowing with her bronzed face, luminous skin, slicked-back ponytail, and dangling statement earrings.

But if you thought this ensemble was simply a strapless dress with a thigh-high slit and a skirt that wrapped around J.Lo’s leg in the breezy Parisian air, think again.

No, this look — a piece straight from Versace’s upcoming fall collection — isn’t merely a really great gown. It’s actually an envelope-pushing, dress-meets-jumpsuit hybrid complete with one unbelievably high slit and a beautifully beaded pant leg. And if anyone could pull it off (or, rather, make it look ridiculously sexy), it's the smoking-hot J.Lo, who proved in a single look that even Hollywood mainstays can bring something fresh, new, and fierce to the fashion front.

More like this
Dua Lipa’s Best Looks From Her ‘Future Nostalgia’ Tour
By Dominique Norman
J.Lo Uses They/Them Pronouns To Introduce Her Child Emme For A Special Duet
By Jake Viswanath
23 Times Meghan Markle Dressed Just Like Princess Diana
By Bustle UK
10 Show-Stopping Manicures From The 2022 BET Awards
By Paris Giles
Get Even More From Bustle — Sign Up For The Newsletter