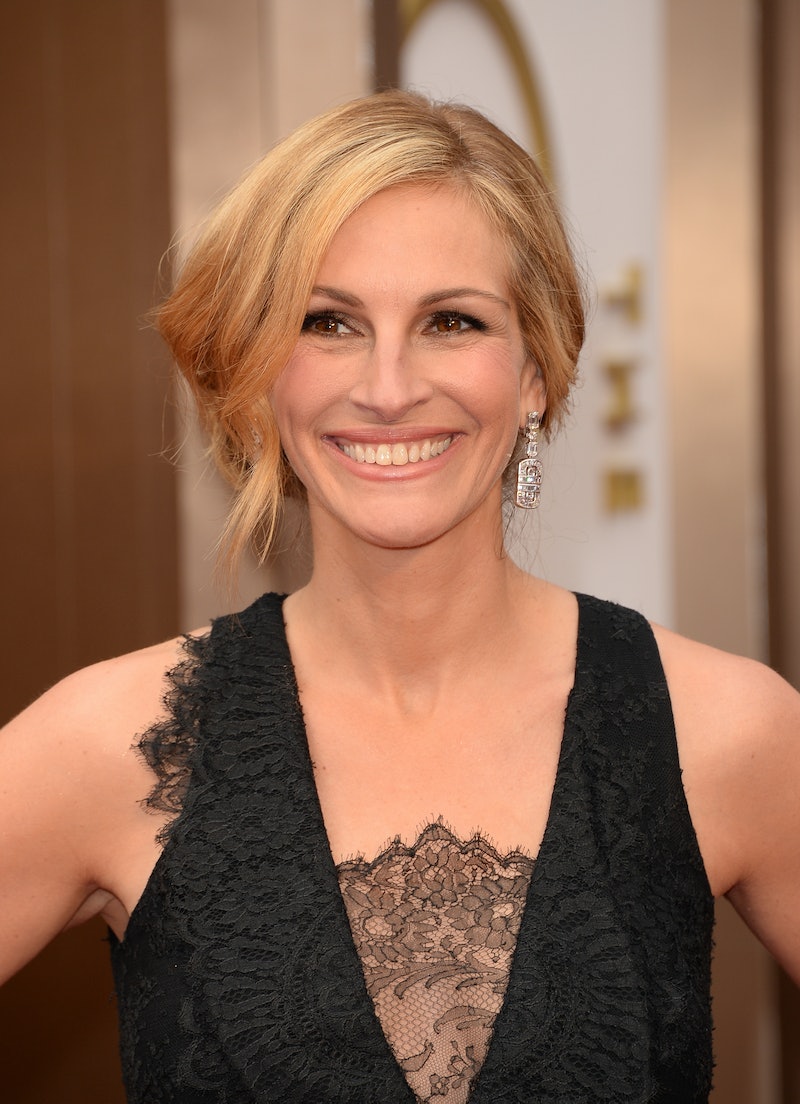 There are some celebrities who are so big it's almost hard to believe that at one point, they weren't famous. These are the stars at the top of the A-list who directors and producers will literally beg to be a part of their films because they have the kind of names that will draw audiences into the theater. But once upon a time, they were young, aspiring actors who had to go through the terrible, soul-crushing process of auditioning if they wanted the chance to get a part.

If you've never gone through the audition process before (you lucky bastards, you), this is basically how it works: You get a phone call from your agent or manager asking you to either put yourself on tape (i.e. film yourself saying lines alone, which feels completely ridiculous) or to go to a casting office, which is a roomful of judgmental strangers who have already seen a dozen aspiring actors who look like thinner, hotter versions of you. Then you wait forever and either never hear back or get what's known as a callback, where you return to that same scary casting office and are judged even harder this time. If, at this point, they still happen to like you, they'll bring you in for a screen test, which is where they make you do the movie or TV show or commercial, only all by yourself, reading with someone who has absolutely no inflection in their voice, at which point you still have a pretty good shot of being rejected.

This is why it pretty much rocks when you get to the point where you don't have to audition anymore. But getting there takes a lot of luck, hard work, and talent, pretty much in that order, so to make it to the top, you have to get rejected a lot along the way.

Even these seven, very A-list celebs had some unsuccessful auditions:

Auditioned for: Seven Minutes in Heaven

Lost to: Dougray Scott, who was accidentally injured before production started, forcing director Bryan Singer to go back to his second choice, Hugh Jackman!

Auditioned for: The Outsiders

Auditioned for: The Godfather

Lost to: James Caan, but director Francis Ford Coppola liked him so much, he cast him as Vito Corleone in The Godfather: Part II.

Lost to: Harrison Ford (of course!)

Auditioned for: Get Smart

Just remember, no matter what kind of rejection you're facing, even Julia Roberts has faced setbacks before! Keep your head up and keep trying!