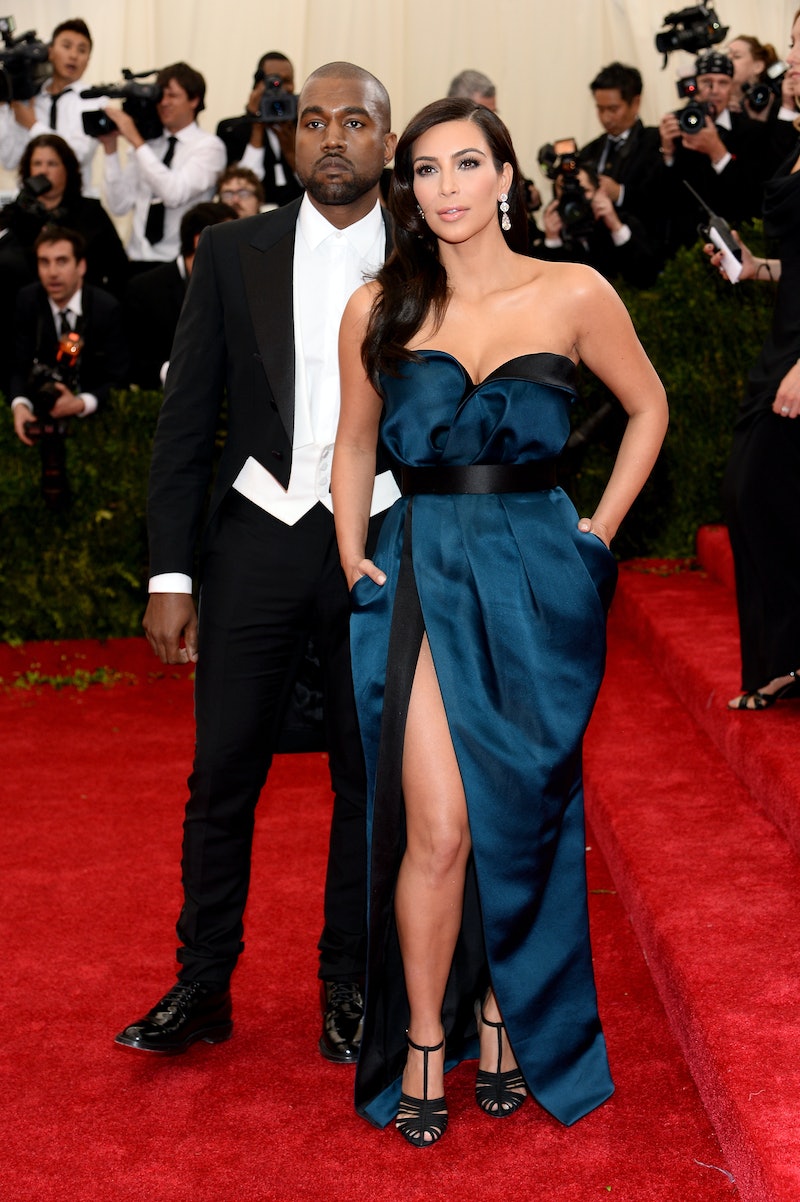 We all need more Kimye news like we need a hole in our heads, but the updates keep coming. According to TMZ, Kim Kardashian and Kanye West just might be expanding their empire into the real estate industry. A source claims the $11 million Bel Air mansion Kimye purchased and renovated last year may become their first attempt at house-flipping. Apparently, they really enjoyed the process of redesigning the home and naturally, the prospect of adding more zeroes to their bank account appeals to the rich and famous couple, who seem to be constantly searching for ways to heighten their success, also known as trying to become more rich and famous.Before you roll your eyes at the thought of a Kimye-designed home, there are a few legitimate reasons why this career move makes perfect sense for the newlyweds.

First of all Kardashian and West can more than afford the risk that comes along with flipping houses. Say they renovate a house, but for some ridiculous reason, they can't find a buyer (seriously, who wouldn't want a Kimye-designed home?). If this happened, they can still afford the home. Call me crazy, but they don't strike me as a couple who could own too much of anything. In the end, they are still rich and famous and happy, and they will actually do something valuable for society by not contributing to the decline of a the housing market. Right, Kim?

There's one common theme Kanye West's rants reveal: He has a ridiculous obsession with designing stuff and he really wants to work with Louis Vuitton. This real estate career would satisfy at least one of those desires. Who knows, maybe Louis Vuitton will come around and make this thing a joint effort. Imagine a home covered with Louis Vuitton wall paper, and the designer logo at the bottom of the pool. Yes, Kanye would approve.

Kanye recently expressed concern over his daughter North becoming famous. If they pull off this house-flipping effort, it will undoubtedly grow into the biggest, best real estate venture known to mankind. Nori could take over the family business and that could be a way for her to stay out of the spotlight. However, this probably won't go over so well with Kim.

By the same token, perhaps Kimye's real estate endeavors will somehow usher them to a place where a lot of folks would love to see them—behind the scenes. That's a whole lot of wishful thinking, but hey, if Kanye can make his dreams a reality, then surely we can too.