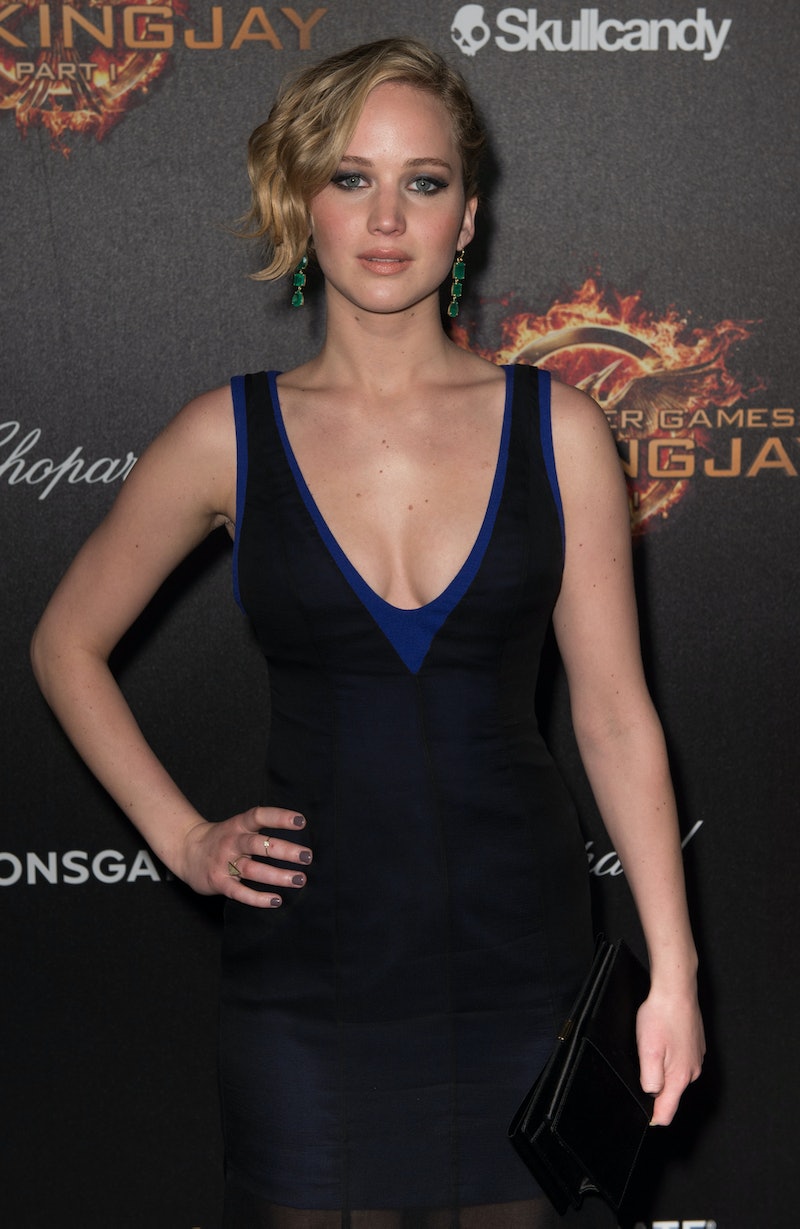 Jennifer Lawrence just seems like she has brothers. You know exactly what I’m talking about. It's the same intuition you have when you can tell someone's the youngest, the only, or the middle. It’s no surprise that she does, in fact, have two older siblings that happen to be dudes. Who called it? Well, it's something you can just sort of tell. Jennifer Lawrence has two brothers named Ben Lawrence and Blake Lawrence. Unfortunately, this leaves us with the dilemma of deciding which one is B. Law and which one is B. Law squared. It’s a tough job, but someone has to assign monikers to celebrity siblings.

But before we do that, we need to know a little bit more about them. Who are they really? Just how did they influence little sis Jennifer to become the most personable, self-possessed star ever? Are they single? We’ll help you figure all of that out. So without further ado, here are five facts you need to know about Jennifer Lawrence’s brothers and just how they helped mould who she is today.

No wonder their family is so fun... Blaine, the middle Lawrence brother, manages his own day camp called Camp HiHo. Given his profession, we can guess that he was happy to clown around and have fun with baby J. Law. This family is just full of big ol’ kids.

2. Ben is the ambitious first child.

According to his LinkedIn, the first Lawrence kid is the quite the businessman. Perhaps he’s Jennifer’s role model as far as ambition. He’s the managing partner a company called “Louisville Geek." While Jennifer was no doubt was effected by his drive, she has told Vanity Fair that she has no idea what he does for a living. It's totally understandable, because tech business language is basically like Swahili.

3. They approve of her relationship with Nicholas Hoult.

At least that’s how it appears. In this interview with The Voice-Tribune from 2011, Blaine says that the whole family approves of her then boyfriend, Nicholas Hoult. He's actually her now boyfriend too, but things got a little confusing for a while there.

She actually has a boyfriend now, and we have all given her the thumbs-up, which is a first.

Nothing gives you the confidence like a supportive family, folks.

4. They're down home people who enjoy bargain shopping.

When he attended the 2011 Oscars with his little sister, he said he’s be wearing a “standard black suit, black tie from Margaret’s Consignment on Frankfort Avenue (that’s the truth, I’m a second-hand junkie)." You’re a man after my own heart, Blaine.

5. Both of them are hitched. Sad face.

This one has little to do with how J. Law became J. Law, but you should really know that both Ben and Blaine are happily married. Ben, the oldest sibling, got married at the family camp back in 2010. You may recognize Blaine as the groom in that Real Weddings spread that popped up a few months back. Basically, you've missed your chance to become part of the Lawrence clan.

Sigh, fantasy families that you can no longer become incorporated into. The next best plan would be a cousin. Don't give up hope yet.

More like this
Meet Jungle Runner-Up Owen Warner's Equally Handsome Brothers
By Sam Ramsden
J.Lo Wants To Make A Sequel To This Movie With Ben Affleck
By Jake Viswanath
Jennifer Lopez Shares Rare Holiday Photos Of Ben Affleck & Her Twins
By Radhika Menon
Jennifer Garner's "Lovely Date" To A White House Dinner Was Her Daughter Violet
By Brad Witter
Get Even More From Bustle — Sign Up For The Newsletter