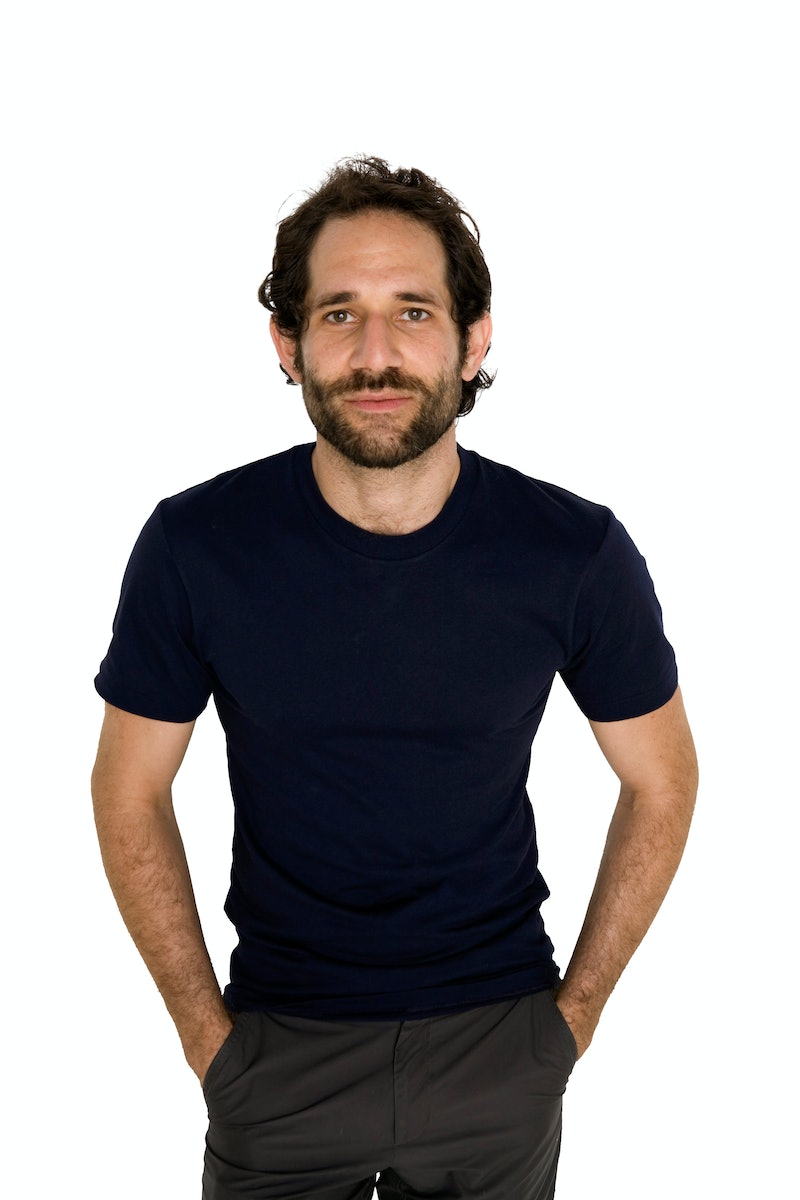 In an interesting turn of events, American Apparel has made the bizarre decision to hire back their former creep of a CEO Dov Charney, but it is not exactly what you think. The news broke late this week that Charney had returned to American Apparel, only this time he was hired as a paid consultant with various limitations. Those limitations include zero access to the company's computer system and essentially no access to his corporate email. Instead of logging in, Charney will have to request a copy of his inbox to complete his work.

His alleged inappropriate actions are enough to rival that of famed photographer Terry Richardson, and yet still these men are getting away with it and laughing all the way to the bank. Charney faced a number of accusations by employees of American Apparel, with one female employee going so far as to claim that Charney held her captive in his apartment for days, subjecting her to abuse and torment. I suppose it is a good thing that, as a paid consultant, Charney is no longer allowed to have any supervisory authority over the retailer's employees. Although that certainly does not fix any of his gross actions from the past.

In addition to these new limitations for Charney, he has also been removed as chairmen of the board with American Apparel and has been forced to resign as a director on said board. The retailer plans to update its committee with new and existing board members. It is interesting that despite all of his disturbing actions, Charney is riding one heck of a lucky streak. Going from CEO to a paid consultant in under three weeks might be a record, and still my stomach is turning just thinking about him still being a part of a company that was already questionable to begin with.

More like this
Here Are All 703 Outfits Rachel Wore On Friends
By Kat George
Wander + Ivy Single-Serve Wines Are Prefect For Moms — & They’re *So* Giftable
By Kate Miller
Of All The Cheap Home Upgrades You Can Do Yourself, Designers Say These Make The Biggest Impact
By Dena Ogden
Of The Most Popular Gifts On Amazon This Year, These 70 Are Seriously Worth The Hype
By Andrea Hannah
Get Even More From Bustle — Sign Up For The Newsletter