Do you ever stop to wonder why you’re willing to pay so much for your daily dose of Starbucks? Where is that money going? A lot of places, it turns out — although very little of it ultimately makes its way to the coffee farmers themselves. That’s where a new company called Vega Coffee (that's one of the founders above) comes in, according to Forbes. They’re currently running a Kickstarter campaign to change the face of coffee as we know it, and given the current state of the coffee industry, that can only be a good thing.

Vega Coffee aims to simplify the supply chain and bring you amazing coffee all in one fell swoop. According to Vega’s Kickstarter video, there are typically 20 middle men and six months between your coffee and you — but most of that nonsense actually hurts everyone involved, from the coffee farmers to the consumer. Farmers have little market access, requiring them to use middlemen. The result is that the middlemen end up making a massive profit, while the farmers earn barely enough to get by and, in fact, according to Forbes, farmers of specialty grade coffee beans earn just $1 a pound for a product that costs U.S. consumers around $20.

Vega's model connects coffee farmers directly with coffee lovers by getting the hand-roasted, small-batch beans from point A to point B with the maximum amount of social consciousness. The Nicaragua-based company plans to set up a processing, packaging, and distribution center located within 30 minutes of the farmers; after roasting, the coffee will be shipped to the U.S., then broken down and mailed directly to consumers. Additionally, farmers get paid when the processing is done, and the whole thing would result in farmers earning four times what they usually do. Here's a typical coffee supply chain:

The Vega Marketplace makes it easy to find exactly the kind of coffee you want — and you’ll know exactly who’s growing and roasting your drink of choice, bringing a sense of community that can too often be lost in the modern world. How awesome is that? Head on over to the Vega Coffee Kickstarter page to pitch in — every little bit helps! 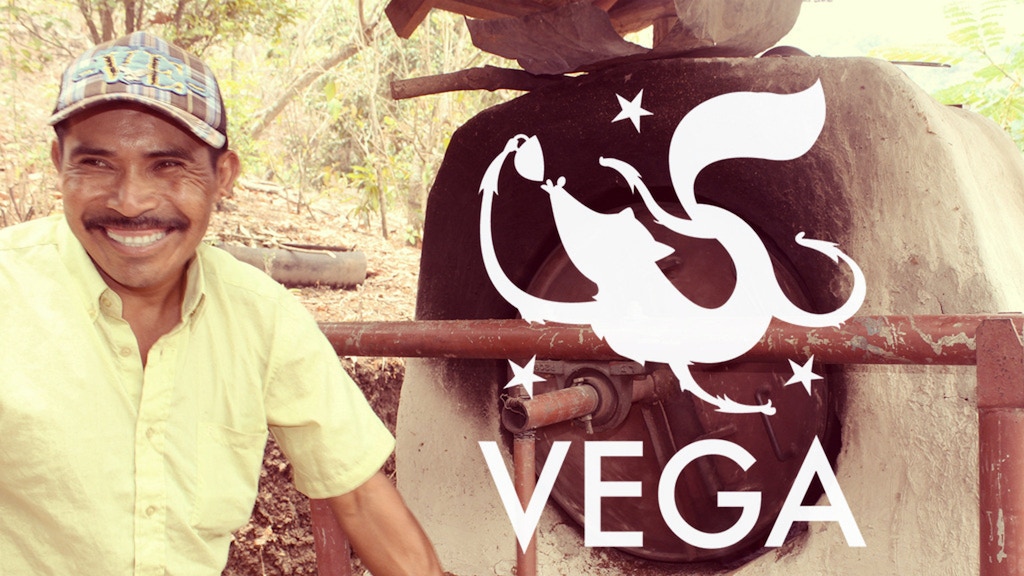 Meanwhile, the movement for socially conscious coffee has been steadily growing for years, so while you’re at it, check out these other coffee companies worth the investment:

We told you about this non-profit back in March for World Water Day, but they’re awesome enough to mention again. 100 percent of the money earned from the sale of their coffee goes towards building water projects in Uganda or providing education in Nicaragua. Four bags of coffee (which has a delightful hint of dark chocolate, by the way) can give one person clean water for life.

The brainchild of two coffee lovers who wanted to give back to their community, the Agape Roasting Project came into being in 2013. 100 percent of the profits from the Denver-based roaster’s sales go towards local charities for a little help at home — and the coffee is reportedly out-of-this-world delicious. Fun fact: “Agape” is Greek for “unconditional love.” Awwww!

Socially Conscious Coffee has been around since 2002, using their coffee to bolster education, healthcare, environmental stewardship, and sustainable economic development and create better futures for coffee harvesters and their families in Brazil.

During a 2008 trip to the coffee growing community of Hoya Grande, Honduras, Marquette University graduate Kate Novotny had the vision to provide fair prices to coffee farmers, support the children at Sociedad Amigos de los Ninos Orphanage, and give Marquette students hands-on entrepreneurial experience. With the help of Stone Creek Coffee, she launched Buena Vida in 2010; every bag purchased provides one meal to one child at the Sociedad Amigos de los Ninos.