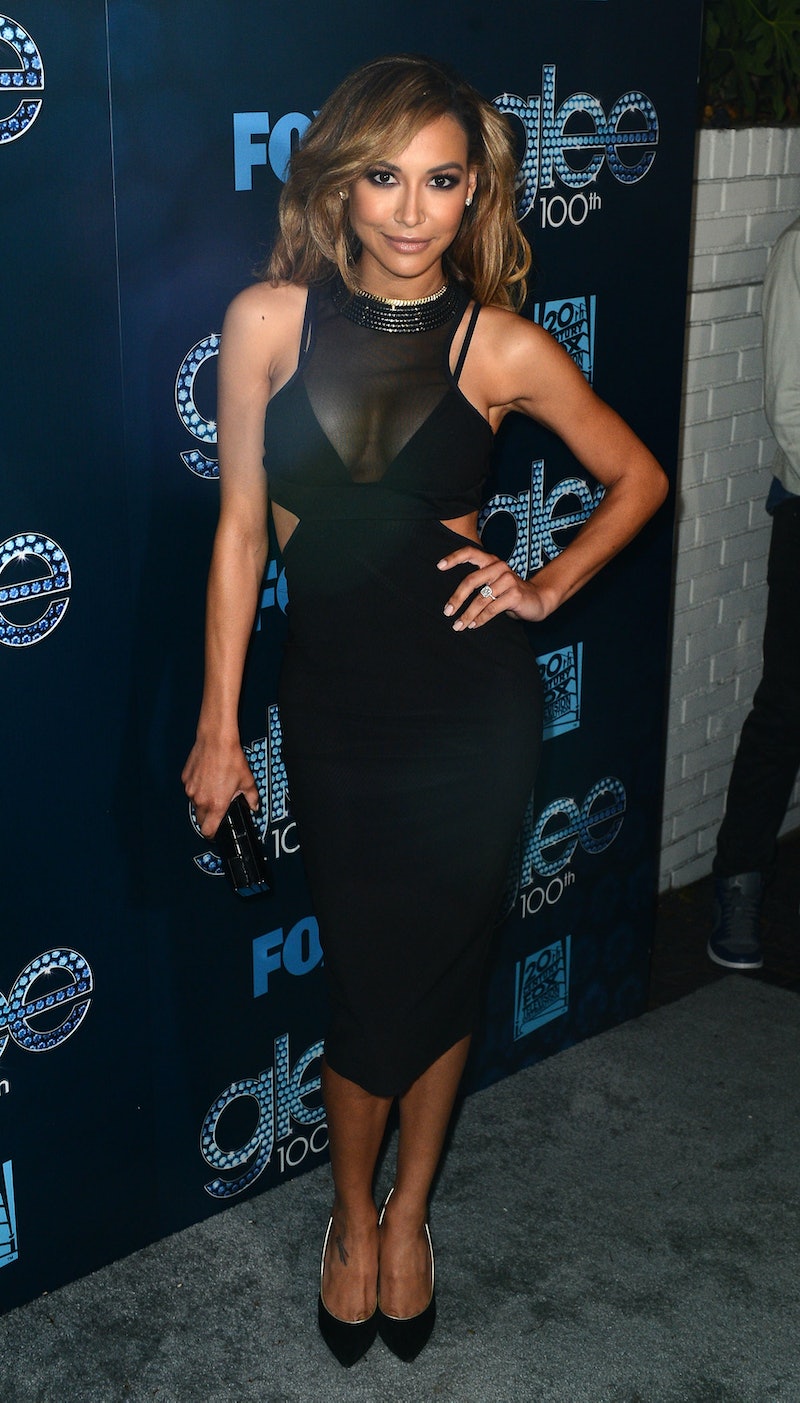 Who doesn’t love a secret wedding in the morning? Just in case you haven’t heard, Naya Rivera got married to Ryan Dorsey on Tuesday. She and her new hubby stole away to Cabo San Lucas for an intimate ceremony, attended by just a handful of friends and family. The kicker is that these two have only been dating since April of this year. That was when the Glee actress abruptly broke off her engagement with rapper Big Sean. Jeez! Dorsey must be a magical man of seduction to have swept Naya off her feet so quickly. But seriously, we need to know more about this mystery man who changed the course of Naya Rivera’s life.

Well, let’s start with the basics. Ryan Dorsey is a 30-year-old actor who met Naya back in 2011 when he moved to LA to kick-start his acting career post-college. The two hit it off, and have been close friends ever since. Okay, so this attraction may have been dormant for a while. We also know that he’s been working steadily since he moved to the West Coast. Beyond the basics, there are probably still plenty of questions in your mind about Santana’s new man. What makes him tick? Where is he from? What exactly is he up to now? Don’t fret, folks. We’ve got your back. Here’s everything you need to know about Mr. Naya Rivera, and then some.

Dorsey is a proud native of the land of John Denver's "country roads." He's got some mad West Virginia pride. Come to think of it...

In 2011, he was Cosmopolitan's bachelor of the Year for his home state.

I'm 100 percent serious. In his interview, he gave us the goods on what it's like to date Ryan Dorsey. His turn-ons include:

At least, according to his "bachelor of the year" interview, he doesn't. This is why he'd make a great boyfriend, or rather, husband. Odds are, he's never listened to himself sleep, though.

This picture doesn't do him justice.

This is the photo of the happy couple going viral:

But Ryan Dorsey is typically a curly-locked young man:

Currently, he's rocking the shaved-head, ambiguously-raced convict look for a role he has in a film called Blood Father . FYI, Mel Gibson has top-billing in this picture, sooo, yeah... In the film, an ex-con is on a quest to protect his estranged daughter from drug dealers who are trying to kill her. Maybe Dorsey plays one of the drug dealers?

William H. Macy is his co-star in the film, and the two have been enjoying each other's company on set by snapping selfies. Clearly, Ryan's charisma is contagious, because he's great at making friends.

Yup. He's a down-home country boy from West Virginny who has made his way in the City of Angels. The bachelor of the year couldn't stay single for long. Here's to hoping he won't pull the "slow fade" on Naya.

Ya better not, Dorsey.