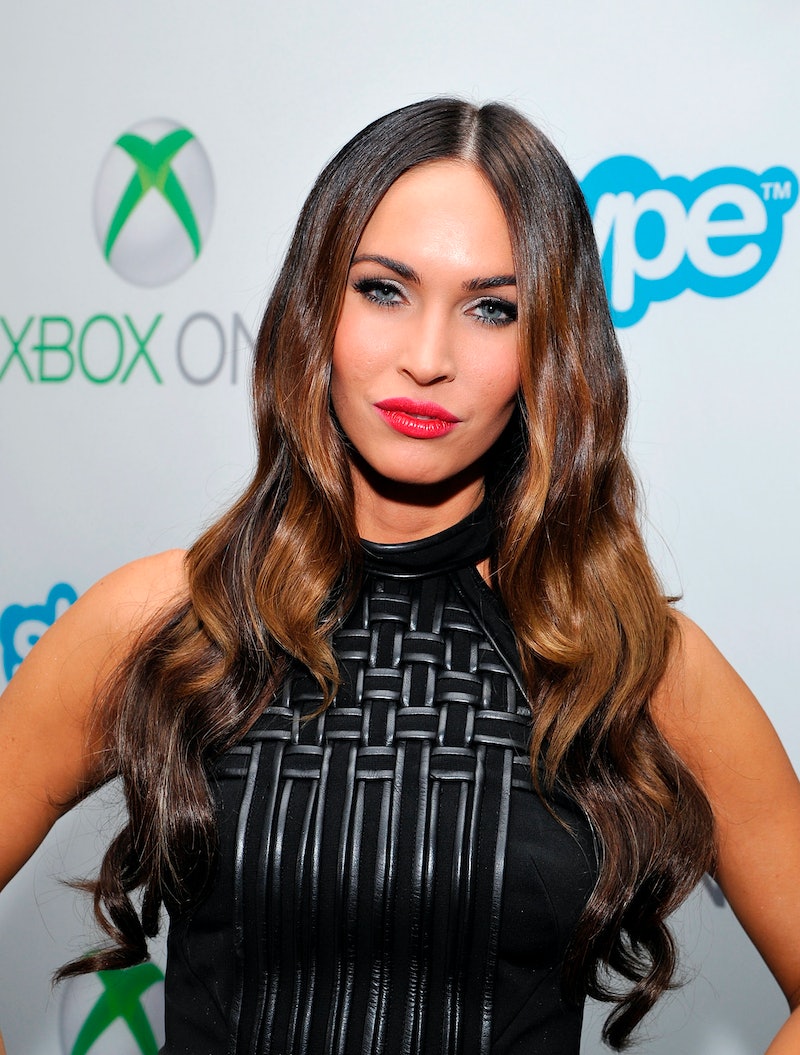 The phrase “sex sells” doesn’t exist for no reason. After all, it’s probably the motto for at least half of Hollywood, with stars constantly looking insanely sexy on magazine covers, the big screen, and the red carpet at every turn. Just look at Rihanna, for example, who drew an unbelievable amount of buzz after wearing a completely sheer Adam Selman dress — sans underwear, at that! — to the recent CFDA Fashion Awards, or Kim Kardashian, who seems to get quite the thrill out of posting half-naked bikini shots to Instagram on the reg. And that’s just the tip of the iceberg.

But not every hot Hollywood starlet needs to bare it all to look undeniably sexy; some ladies simply give off a natural sense of sex appeal without even trying. One of my favorites: Megan Fox. Since her days as the gorgeous Transformers girl alongside struggling actor Shia LaBeouf, the beautiful actress has enchanted me with her ability to look practically-hot-to-the-touch seductive in just about anything she wears. (Granted, she is typically wearing something decently short or curve-huggingly tight.)

And at the Teenage Mutant Ninja Turtles panel at 2014 Comic-Con on Thursday, Fox did it again, looking both smoking hot and enviously cool in an all-leather summer look from designer David Koma.

Wearing a head-to-toe black, two-piece ensemble, Fox was undeniably foxy in her made-for-the heat number. Featuring a high-neck, leather-piped crop top with a matching (and yes, very short) A-line skirt, the outfit managed to look seductive without trying too hard. Pairing the look with strappy black sandals; long, loose waves; and a punchy red lip, the action-flick actress was the epitome of steamy summertime style.

Though I typically shy away from leather and other tough-to-wear fabrics in the July heat, Fox's effortless look is making me rethink my approach to summer fashion. The only thing stopping me from copying her look immediately for my next date night? The knowledge that I wouldn't look nearly as sexy as the brunette bombshell manages to look in this super-hot number. Sigh.