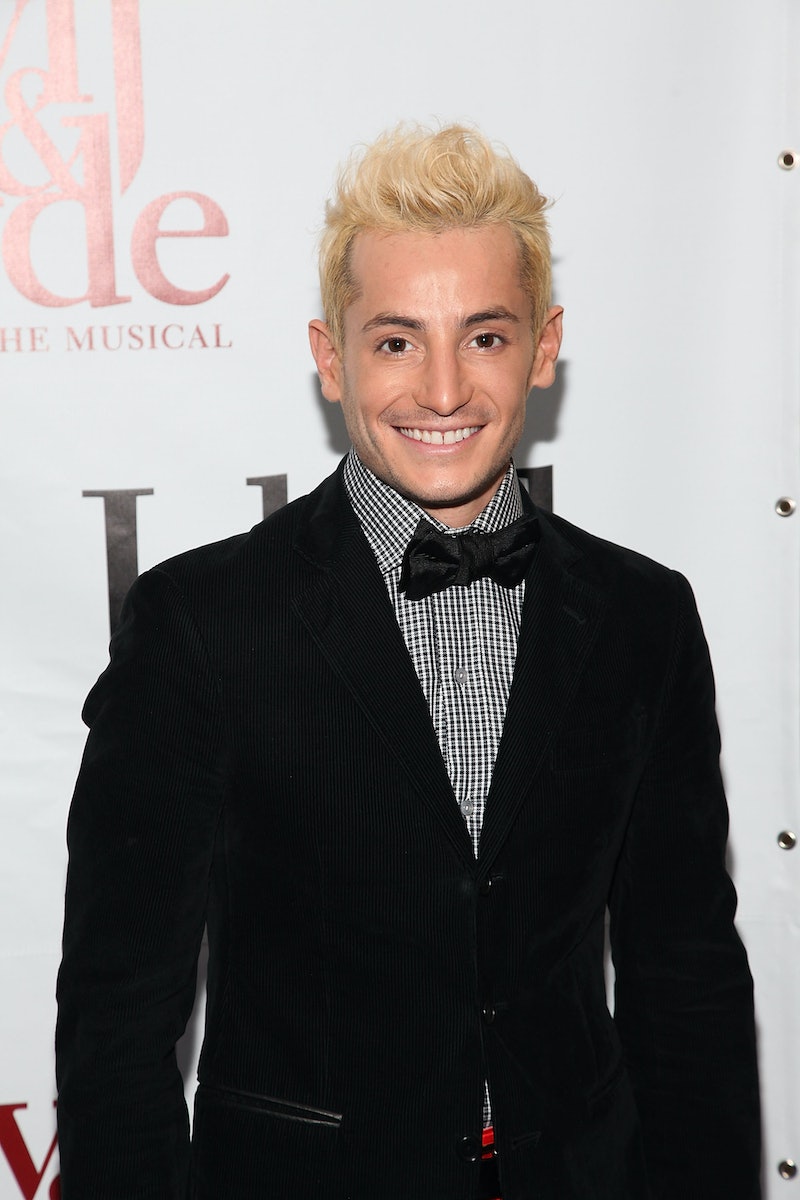 When I think Ariana Grande, my mind immediately drifts to the words “cute,” “bubbly,” and “Big Sean.” When it comes to her older brother, however, all I can think about is how much America seems to despise him as a contestant on Big Brother with perhaps justifiable reasons. After being a house traitor when he tried to have Zach evicted on the show, to his poor attempt at bribing Twitter users to vote for Team America, Frankie Grande seems like the polar opposite to his celebrity sister. So, already being in the hot seat, there’s no wonder why Frankie’s recent rape joke about houseguest Victoria Rafaeli has pissed off a lot of fans, Rafaeli and her family.

In a recent episode of Big Brother, cameras caught Frankie discussing Rafaeli with other houseguests in the room. What begins as a pretty standard Big Brother conversation about drinking (because there’s always drinking) soon turns into disgusting talk about taking Rafaeli’s virginity. Frankie mentions how they should “double team her” and “take all of her virginities in one night,” while the others play along with the conversation. Even though the houseguests make comments about how her family members are probably watching the show (and yes, yes they were), the men continue to make a huge joke out of it, while Frankie makes lewd gestures.

Unsurprisingly, and as they should be, Rafaeli and her family are not having it. In fact, Rafaeli’s mother, Lizabeth, has told TMZ that she wants Frankie to apologize for what he said and is worried about her daughter’s safety. Although I completely and wholeheartedly agree because what he said was extremely twisted, Lizabeth has also reportedly asked Ariana Grande herself to apologize as well, which I don’t think is appropriate.

Frankie is responsible for his own actions and though yes his sister definitely has much more power with the world than he does, what he said should not reflect poorly on her. They may be related, but his comments have nothing to do with her or her character. That being said, it’s just unfortunate to know that though she’s several years younger than her brother — someone she should look up to and has often defended — Grande is at a completely different level of maturity.

If Frankie wants America’s favor, he’s not going to get it by joking about raping women.