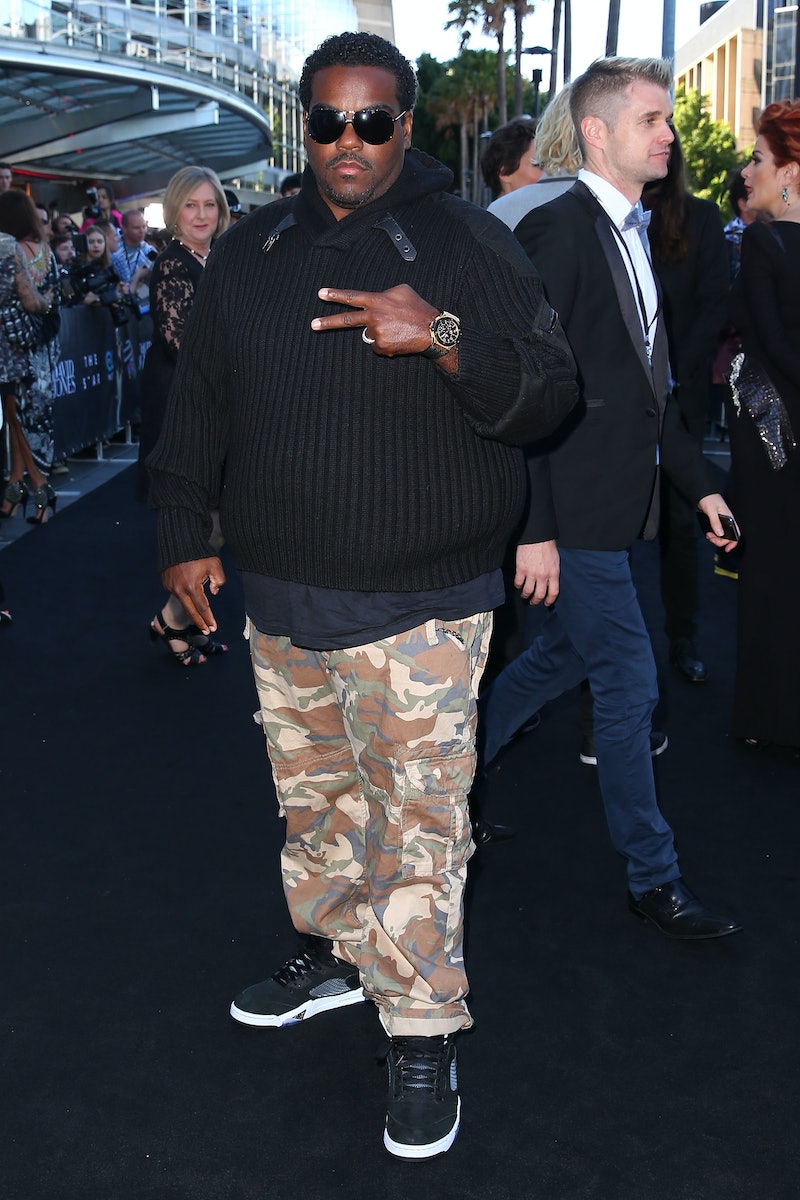 When I think about the "sound" of pop and R&B from the late '90s and early '00s, the following writers/producers instantly come to mind: pop magician Max Martin, beat wizard Timbaland, and R&B genius Rodney "Darkchild" Jerkins. While I could talk ad nauseum about what Timbaland and Martin have done and continue to do for music and popular culture (for example, this scene would not be the same without Timbaland), I'm going to table those feelings for a moment and zero in on Jerkins. For I heard Destiny's Child jam "Lose My Breath" today, and yes, I did lose my breath the second I heard the drum beat in the the Darkchild-produced song. When it ended, I caught my breath and created a Rodney "Darkchild" Jerkins playlist. Because duh.

It was without a doubt the best decision I've made all week. You really can't go wrong with a mix that includes songs like "When I Grow Up" by the Pussycat Dolls, "You Rock My World" by Michael Jackson, "He Wasn't Man Enough" by Toni Braxton, and "Telephone" by Lady Gaga feat. Beyoncé.

And don't even get me started on the songs he lent his brilliance to in 1998 and 1999. Oops, too late. I'm fired up. You guys. YOU GUYS. There are SO. MANY. HITS. I did not realize all of those hits dropped in a span of TWO YEARS. Enough outta me, here are five of his most iconic hits from '98 and '99:

Originally recorded by Eternal, Monica's cover of the ballad is a slow dance classic.

J. Lo's first single is pure fire. Like, it brings more heat than a literal ball of fire.