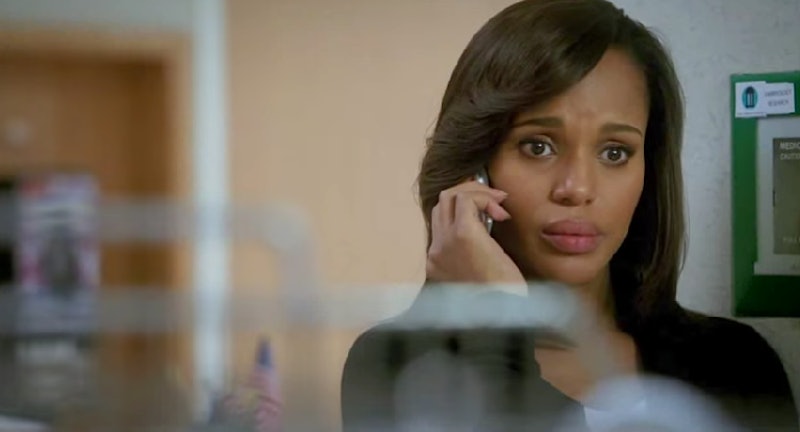 Netflix has a new site, and it's all about spoilers. The interactive Netflix site allows visitors to purposely spoil their favorite shows, vote on which movie and TV spoilers should or should not be "public domain," and take a quiz called, "What Kind Of Spoiler Are You?" The site's homepage reads, "Some secrets are too good to keep," which raises some interesting questions about "living with spoilers," like whether or not you should feel bad for spoiling Lost for your friend who somehow never saw but is only now getting around to it, years late.

Netflix's new site is far from the first TV spoiler site, but it acknowledges that, as frustrating as it can be to have your favorite show seemingly ruined by someone who's already seen the ending, no one really cares about spoilers anymore. With so much online content available to watch whenever we please, every online streaming service-subscriber gets to enjoy popular shows on their own time, which doesn't necessarily align with your Facebook friend's viewing schedule, which means it's hard to achieve a purely spoiler-free existence, so we might as well accept it. Spoiler-phobes will probably be extinct within the next five years.

Even though it's apparently not cool anymore to avoid social contact with people who've seen the end of your favorite show when you haven't, some shows should not, under any circumstances, be spoiled. I understand the temptation, but you will not be able to erase what you come across on the Netflix site. If nothing else, actually watch these shows.

Though the ending will absolutely ruin you, resist the urge. The alternate ending will be there to help you dry your tears. I get it though. Ted's rambling gets old.

DON'T DO IT. STEP AWAY FROM THE SPOILERS. You will regret it.

You'll be very, very sorry you spoiled. TRUST ME.

The ending and overall storyline of AHS Season 1 may have been somewhat predictable, but it's still worth watching spoiler-free. All the scares and gross-out moments in all three seasons so far are a million times better when if you don't know when they're happening.

Taking a staunchly anti-spoiler stance on this one.

OITNB isn't really known as a secret spoiler-heavy show, but it was made for binge-watching. OITNB also pretty much invented the term "binge-watch," which is the only way to watch it, spoiler free.

Speaking from experience on this one. It's tempting, but not worth spoiling.