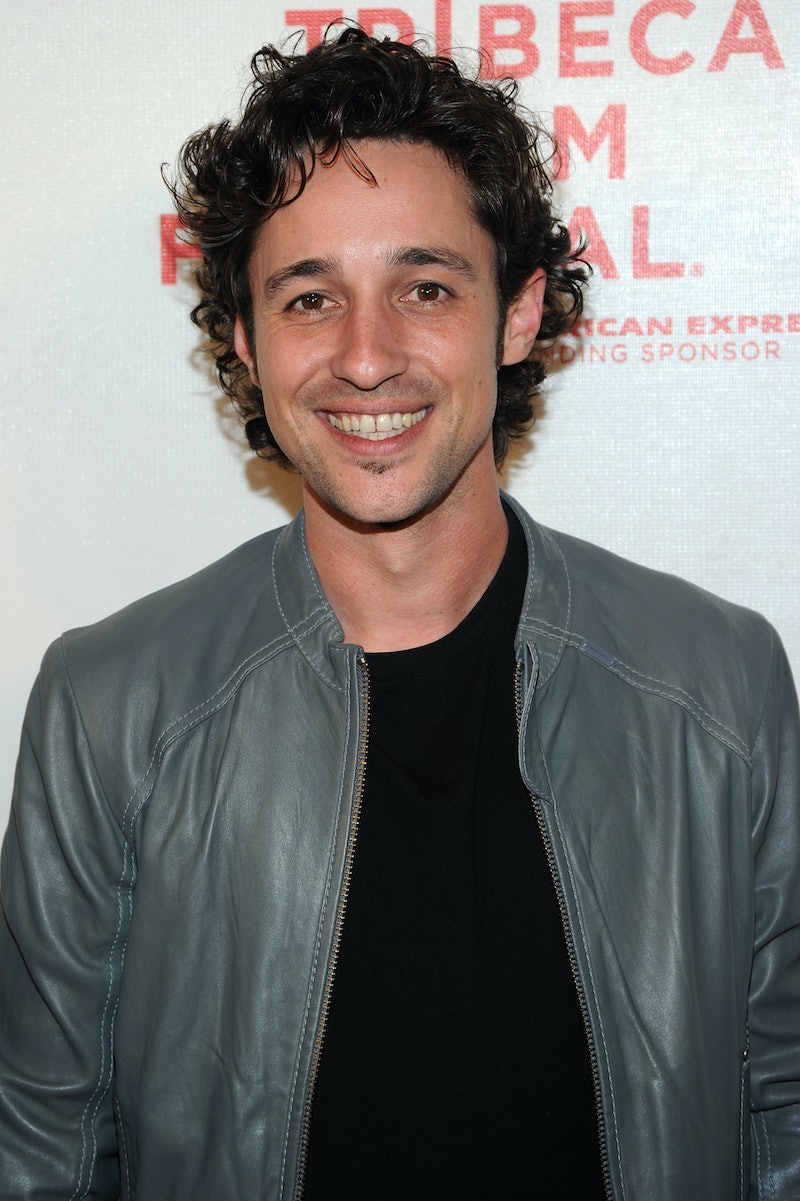 It's the most wonderful time of the year! No, not Christmas — the fall TV season. Old favorites come back, making it easier to justify our Netflix binge habits if we're trying to catch up before our favorite show premieres, right, and new shows swoop in to steal our hearts (and free time). Of course, not all of 2014's new shows are going to be winners, but there's one I'm already in love with: Red Band Society . Despite the fact it only premiered last week, I think I can safely say it's going to be one of my faves. Even if it had me scratching my head, trying to figure out who plays narrator Charlie's distraught dad for an entire hour.

In case you're out of the loop about the new fall shows (because you've been too busy worrying about stupid real life stuff, like school or work or your family), allow me to fill you in. Red Band Society is a new Fox dramedy starring The Help's Octavia Spencer, centers around a group of teens who are all living in a hospital. One of them is waiting on a heart transplant, and others are battling cancer. The show's narrator Charlie has been in a coma for awhile, but his dad Nick sits by his bed and sings to him every day, just in case he can hear him. And that dad is crazy familiar.

And that's because you definitely already know who he is. Let me introduce you to Thomas Ian Nicholas and his most memorable roles:

He who starred in American Pie (and all subsequent sequels) as Kevin Myers, who you might remember as the owner of the Sex Bible in the original movie. He also famously romanced Tara Reid long before she was partying in Mexico and battling Sharnados on SyFy.

And in case the memories of the pastry-themed sex comedy aren't doing it for you, Nicholas also starred in A Kid in King Arthur's Court, as, you know, the titular kid in King Arthur's court. That one gets you right in the childhood.

He was also the Rookie of the Year, because he apparently only stars in things that are typically American. (Apple pie? Baseball? Could it get any more cliche?)

Of Course, He's In a Band

That guitar he's toting at Charlie's beside isn't just for show. Nicholas is also a musician, who played with his band T.I.N. Man. From the looks of his Twitter, when he's not on set in Atlanta filming Red Band Society, Nicholas is all about the music — especially his solo project. Currently, he's promoting his music on an acoustic tour with The Dangerous Summer's Matt Kennedy all over England. If you liked his cover of The Fray's "How to Save a Life" on the show, you should definitely check out his original songs.

And His Son Is The Cutest

Nicholas is also a father to quite possibly the cutest little boy I've ever seen, who is awesome not only for his dead-on Darth Vader impression, but also his gorgeous curly locks that he obviously inherited from his dad. Um, yeah, Nicholas? If you ever need a baby-sitter, you know who to call.