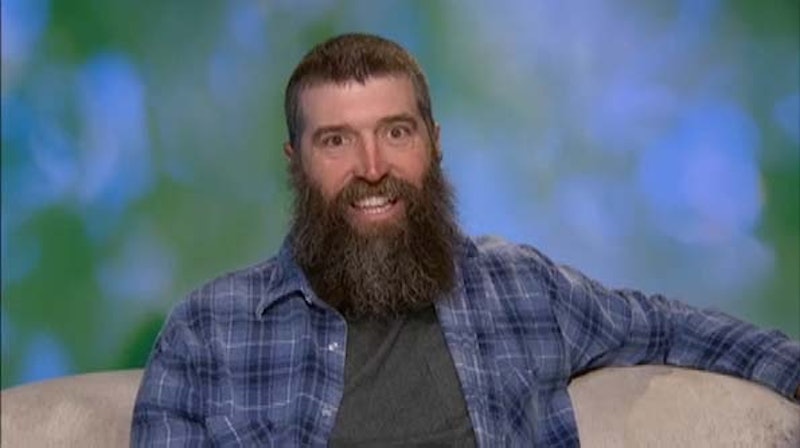 The finale of Big Brother was exciting for many reasons on Wednesday night. First, It was great to see all of the houseguests together again, in one place — sorry, Amber — for a little Big Brother reunion of sorts. What was even more exciting was learning who would win the much-anticipated Big Brother prize of America’s Favorite Houseguest, which I think fans were more excited about than seeing Derrick win the $500,000. Finally, after what felt like the longest wait ever, Julie Chen announced that Donny won America’s Favorite Houseguest, and was awarded the $25,000 monetary prize that goes along with the title.

And because there is a justice in this world, Donny did win America’s Favorite Houseguest, which basically caused me to still believe in humanity and laugh in the name of social media moguls. Donny, although maybe not the most conniving Big Brother player to ever exist, was one of the sweetest people CBS could have ever found to have as a houseguest this season. I often felt like putting Donny in the Big Brother house was like throwing a raw steak to a pack of rabid dogs; he was too nice and kind hearted for the show. But this is proof that good things come to good people.

When Donny was awarded the prize I basically passed out. The entire group of houseguests completely lost it and seemed truly happy for Donny, as they should because Donny is the best.

Donny was a fan favorite from the beginning. America voted for this groundskeeper from North Carolina to be on Team America starting Week 2, where he joined forces with Frankie and Derrick to complete missions voted on by America. And it was Team America that eventually betrayed their own kind, when Donny wanted one of their mission be to save him from eviction, while Frankie believed they should put on a play, instead.

And although some of his fellow houseguests didn’t care for him much while they were playing the game, America absolutely adored him, and when it comes to America’s Favorite Houseguest, that is all that matters. Now Donny can ride off into the sunset with his $25,000, his lovely girlfriend, and a guest spot on a soap opera, which if you ask me, is the American dream.