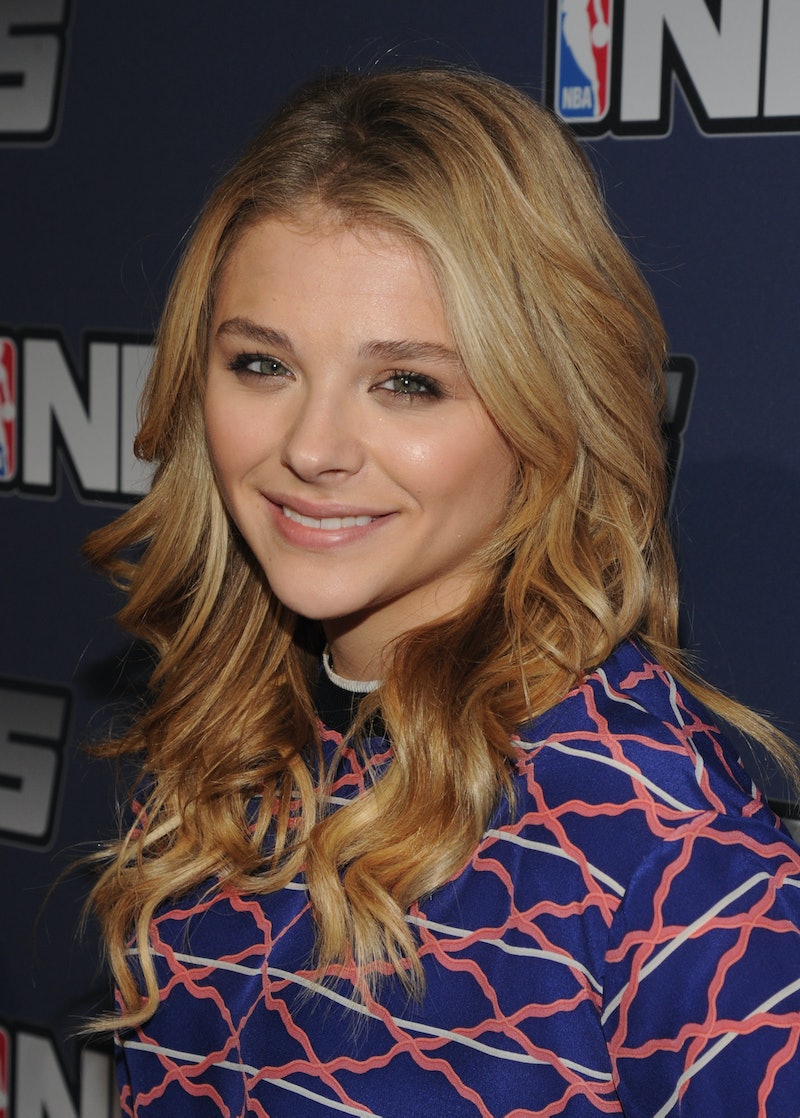 There is a disappointing number of female celebrities who say they can't consider themselves feminists, but this young actress is not one of them. In fact, Chloe Grace Moretz's views on feminism are so strong that they affect the roles she takes on. "A lot of young female characters that I turn down are a typical female plot device or a sexualized, boobs out, ass up [figure], and that's all they need," she told AOL on Tuesday. It's true that she does play a young prostitute in The Equalizer, but Moretz was careful to select that role based on the depth of the character and if sexualization was warranted to tell the story, rather than to just appease an audience. "It felt so real, and not like I was just some plot device," Moretz said of her decision to take on the role.

The actress is just 17, but has a smart head on her shoulders. That can't necessarily always be said for some stars older than she is, like Shailene Woodley or Kelly Clarkson, who still can't seem to grasp that feminism is just wanting equal rights for both genders. But from a young age, Moretz has always known that she wanted more from the characters she played and refused to be typecast.

I've definitely had studio heads want to put me in a box. After Kick-Ass they wanted me to only play the bad girl. When I was a little kid, I was only auditioning for the little baby satan roles or the little girl who was sexually molested or something. Those were the only two characters who were out there. I didn't want to do that ... I never wanted to play into the stereotypes; I've always wanted to go against them in life in general.

The clear vision Moretz has for herself is impressive, and it's evident in the roles she does choose to play. Her Kick-Ass character was a strong female presence in the film as was her Hugo character. Even in her smaller supporting roles, she's careful to still play developed characters. In Diary of a Wimpy Kid she played the intelligent, middle school journalist Angie Steadman. She wasn't a main character, but still had a big impact on the film where she got to portray a young woman not afraid of being smart.

Honestly, Hollywood could use more young starlets who have such a strong voice for feminism and it's great to see that Moretz not only talks the talk, but walks the walk in the roles she chooses. Hopefully her attitude can inspire her fellow actresses to follow suit.

Oh, and this just makes me want Moretz to play CBS' Supergirl that much more.