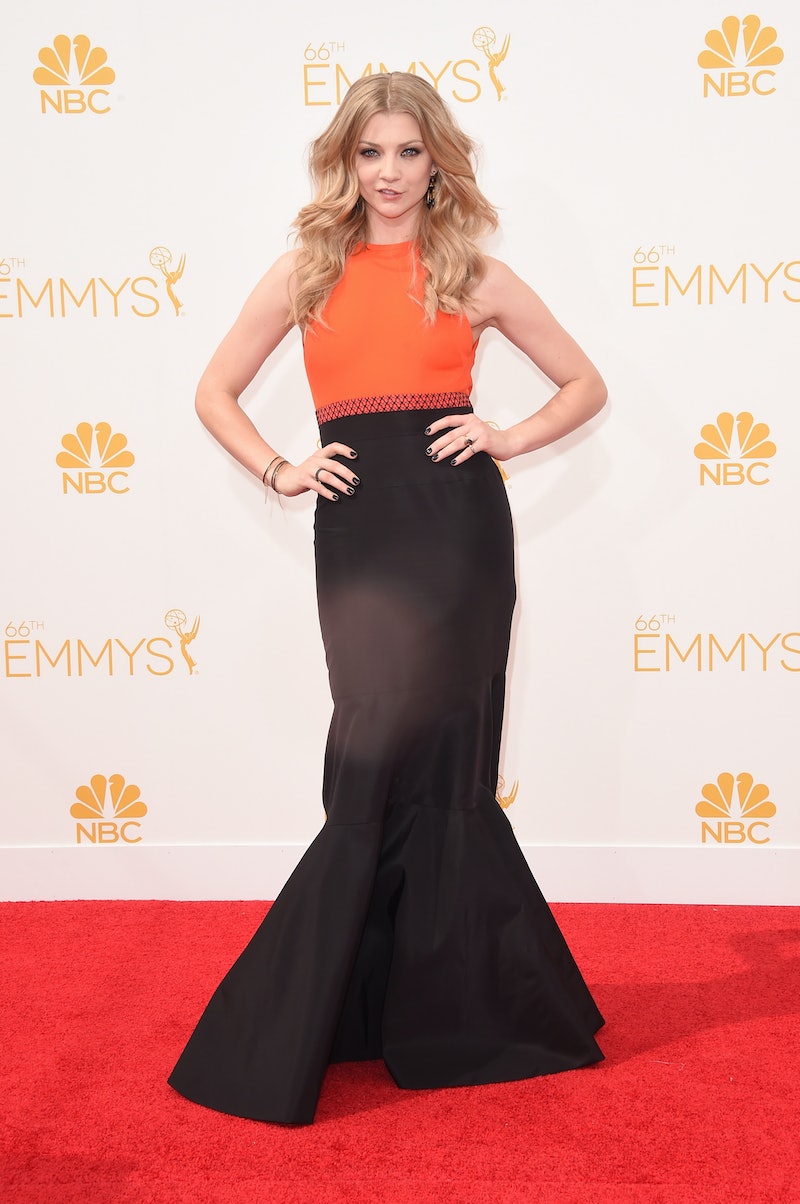 In case you haven't heard the exciting news, DC Comics' Supergirl is flying into TV. Vulture reports that DC and Warner Bros. TV have been pitching the idea for a Supergirl pilot to various Hollywood networks. Now, a few weeks after word of the project first leaked, CBS has joined what Vulture's Joe Adalian calls "the superhero arms race" and agreed to a series commitment, making it "very likely" that Supergirl will eventually air. According to Deadline, Greg Berlanti and Ali Adler will both write and executive produce the pilot featuring Superman’s cousin, Supergirl, who "shares his super powers and vulnerability to Kryptonite." In the pilot, Supergirl has been hiding her powers since she arrived on Earth from the planet Krypton, but now, she finally decides to "embrace her superhuman abilities."

So Supergirl has found a home on TV, but there's still no word on potential casting choices for the role. Now that CBS is jumping on the superhero bandwagon with a female superhero no less, we can only hope this doesn't turn into another Spider-Woman situation. There are so many great options for TV's next (first?) great female superhero, and we're way past due for a complex, fully fleshed-out Supergirl character. One with dynamic, not-exclusively-romantic relationships, who's treated as more than just set decoration in stretchy spandex.

Chloe Grace Moretz, Amber Heard, and former Power Ranger Emma Lahana would all be excellent, kickass candidates for the role of Supergirl, as would True Blood's Amelia Rose Blair and Game of Thrones' Natalie Dormer. And these are just the famous ones! There are so many lesser-known but equally talented actresses out there who could fill the role and become a breakout star.

Here's hoping that no matter who plays her, Supergirl actually airs, and we won't have to wait until 2017 for a female superhero worth watching.