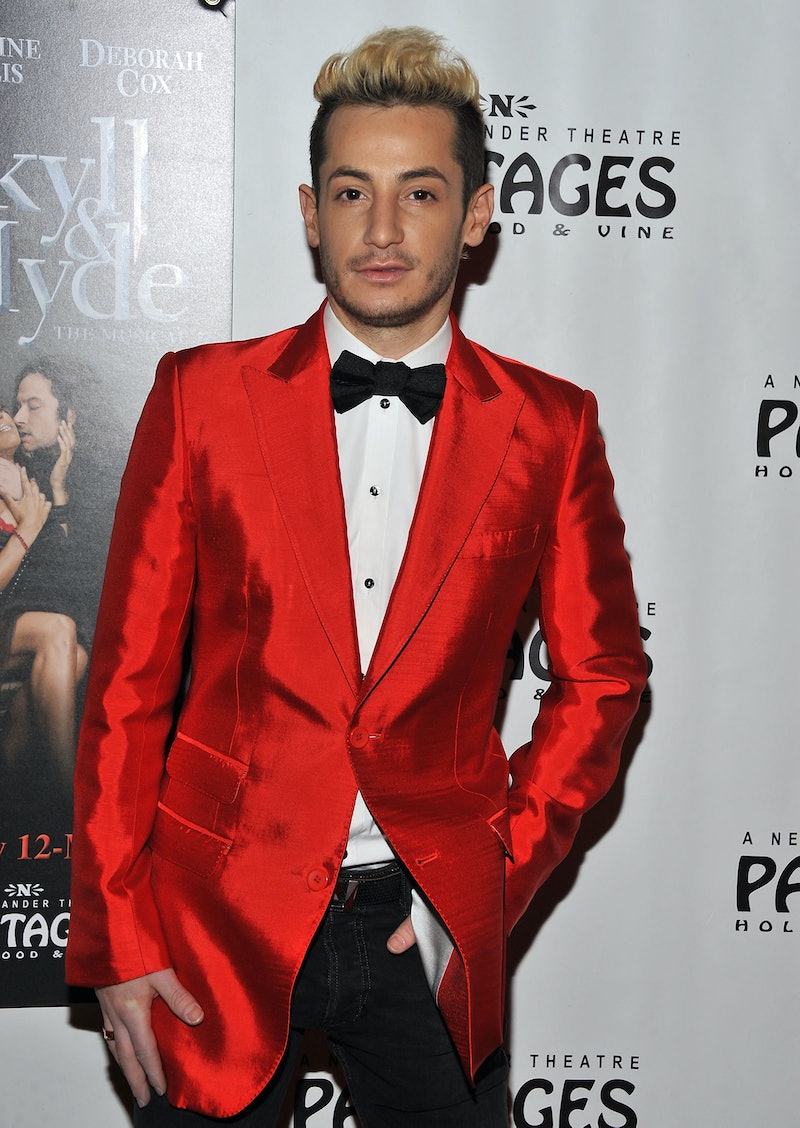 This is a pretty messed up decision. Apparently, Big Brother 16 's Frankie Grande is set to appear on The Talk on Thursday with host Julie Chen, despite the fact that he wasn't exactly a fan favorite, and he was voted off ages ago — and despite the even bigger fact that, by the time Frankie makes his appearance, a winner will have been crowned for this season of BB16. A CBS press release confirms his appearance, so, why did The Talk choose the guy that came in fifth place over the actual winner?

Update (and spoilers ahead): During Wednesday night's live finale, Julie Chen revealed that Big Brother 16 winner Derrick Levasseur will also appear on The Talk on Thursday, and while runner-up Cody Calafiore deserves to be there alongside him more than Frankie, at least it's something.

For anyone who follows the show, it's no secret that there have been rumors connecting CBS, BB16's network, with the record company that produces Frankie's sister Ariana Grande's music, as well as her manager, Scooter Braun (who, in addition to music, also produces the CBS series Scorpion). The speculation specifically is that Frankie's Big Brother 16 presence was directly related to Braun's participation in Scorpion. Of course, these rumors are unfounded and there's no direct evidence to back this up, but still: Having Frankie, the house villain who has been off the show for quite some time being booked on The Talk while the actual winner of BB16 has already been crowned seems like an awfully odd decision.

I know Frankie may have the most recognizable name considering his familial ties, but fans want to see the winner, or even someone from the top three — not the guy who came in fifth place and was hated during much of his time on the show.

Sure, he was entertaining when he was the villain, but reality shows need that sort of troublemaker. Talk shows about those reality shows don't. Booking Frankie just seems like Chen made the decision based off of his name as opposed to his standing on the show, regardless of fan opinion. Which, for the record, is still negative:

Hopefully, Frankie's appearance will at least be in addition to a surprise appearance from the winner, because above everyone else, whoever that is deserves the spotlight tomorrow. They earned it.